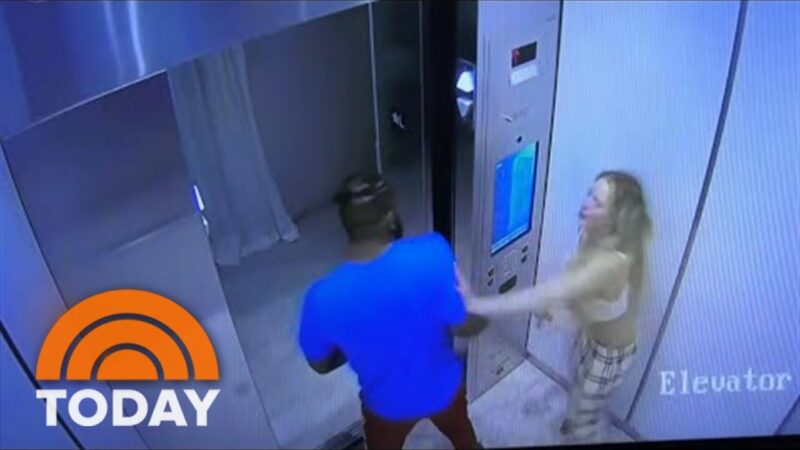 Police officers in Hawaii arrested OnlyFans model Courtney Clenney for fatally stabbing her boyfriend, Christian Obumseli. Prosecutors have submitted compelling evidence to sustain the charges brought against Clenney, including a video of her assaulting Obumseli in an elevator.

Following Obumseli’s murder, Clenney was being held at East Hawaii Detention Center for rehabilitation for substance abuse and mental evaluation. Hawaii Police say she was arrested on the strength of an arrest warrant issued by Miami-Dade County, Florida for murder in the second degree with a deadly weapon. Clenney’s attorney said she was stunned by the arrest and maintains the stabbing was self-defense.

“We look forward to clearing her name in court,” Frank Prieto said.

The court of opinion believes Clenney was an abusive partner, making her culpable for the murder. Prosecutors furthered this theory by presenting evidence they believe will prove Clenney is guilty.

Obumseli’s brother claims Clenney would’ve been arrested sooner if she was a Black woman.

“The bottom line is inextricably clear: Courtney is being treated differently because of her privilege as a wealthy white woman. Within 24 hours following Toby’s death, the detective on the case prematurely concluded this was not a crime of violence,” Jeffrey said. Obumseli’s family also expressed their concerns about racial bias.

There are mixed reactions to the claims of white privilege and bias in Clenney’s case.

Ultimately, the jury will have the final say on whether she is guilty.