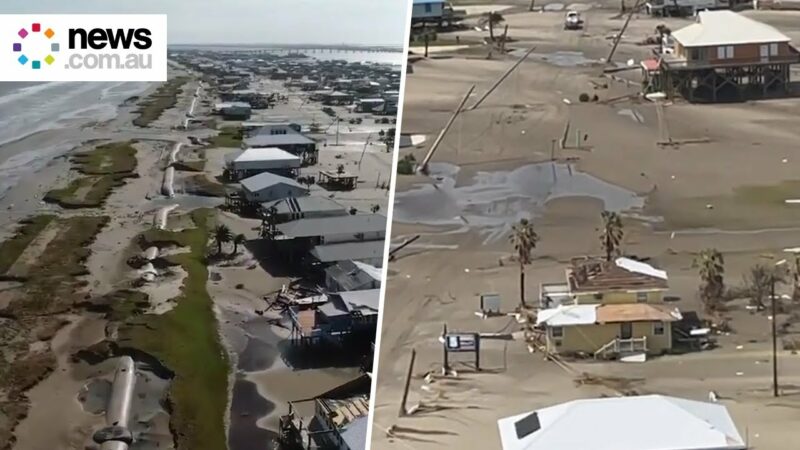 Some areas that were hit hardest are still without power and Entergy Louisiana reports that it could be three weeks before power is restored.

One week after Ida hit the Gulf Coast more than 598,000 customers in the state were still without power, according to PowerOutage.us.

Entergy Louisiana, which provides electric service to more than 1 million customers, has been diligently working to restore power to areas and they estimate the vast majority will have power by Wednesday, although some areas may not have power until Sep. 29

The electrical infrastructure needs reinforcement said Edwards but there are limitations.

“It is hard for me to imagine that we will ever have an electrical infrastructure — or other types of infrastructure as well — that can withstand a storm of this severity without any disruptions,” Edwards said. He added that it would take a large investment to do so.

In barely over a year, Louisiana has been hit by five hurricanes.

“We can’t continue to build things back to the current standard,” he said.

Entergy Louisiana reported its 24,000 storm crew members are working “as safely and as quickly as possible” to get things back up and running.

“In addition to the 24,308 distribution poles damaged or destroyed, 29,084 spans of wire down, and 5,742 failed transformers…we have identified 212 transmission structures that have been destroyed by Hurricane Ida, meaning they have to be completely rebuilt,” the utility posted in a statement on its website.

On Saturday, New Orleans started sending electricity-deprived people to shelters in northern Louisiana and Texas due to the lack of power being unbearable.

“We’re doing everything we possibly can to speed relief to you, Edwards said as he asked for patience from those affected by Ida.

There have been four deaths from carbon monoxide poisoning Edwards said, cautioning people to take care when using generators.

“This is tasteless, it is odorless, and you don’t know it’s happening until it’s too late,” Edwards said, referring to carbon monoxide.