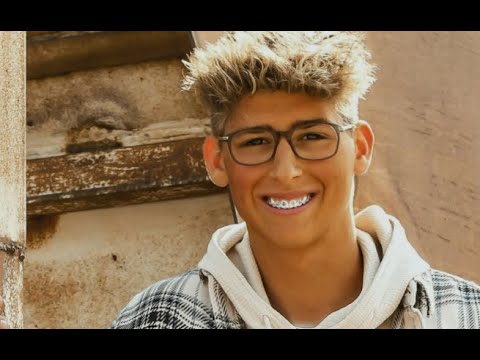 North Dakota Teen Run Down And Killed For Being Republican

An 18-year-old North Dakota teen was killed in a hit-and-run Sunday by a man who believed he was a “republican extremist,” according to multiple reports.

Shannon Brandt, 41, called Foster County Deputies to an alleyway in McHenry around 2:35 a.m. Brandt told authorities that 18-year-old Cayler Ellingson was part of a Republican extremist group and he was afraid they were “coming to get him,” according to the reports.

Ellingson called his mother just before the hit-and-run to ask if she knew who Brandt was. His mother said “yes” and immediately left to pick her son up. Ellingson called his mother a second time and told her that “he” or “they” were chasing him.
Brandt told authorities that he was under the influence of alcohol and confessed to hitting Ellingson with his car after a political argument began between the two of them. Brandt also admitted that he left the crash site, but then returned and called 911 before leaving again.

Ellingson was pronounced dead at Carrington Hospital. Brandt is charged with criminal vehicular homicide and DUI with a $50,000 bail.

When does the liberal get out?