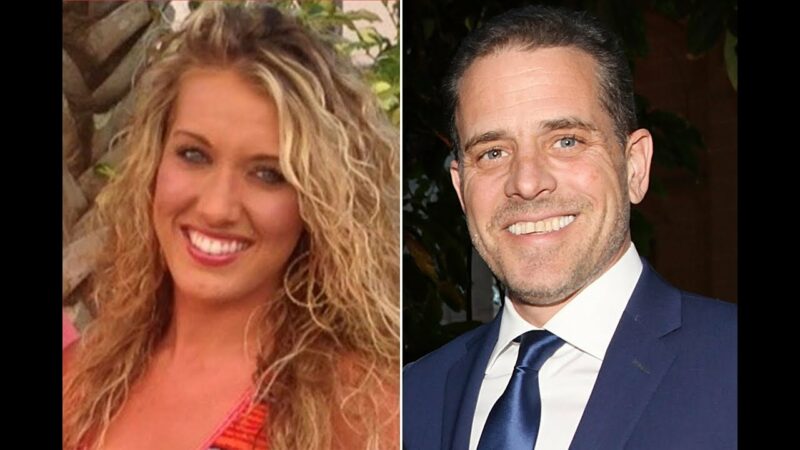 Hunter Biden’s Baby Mama Breaks The Silence About Their Relationship

The mother of Hunter Biden’s out-of-wedlock child spoke about their relationship for the first time since 2019 when she filed for a paternal DNA test.

Lunden Roberts shares a daughter, Navy Joan Roberts, with Biden. She claims that she had never agreed with her lawyer’s prediction that Biden would be charged with tax fraud.

“I never said that I thought Hunter would be indicted — my attorney did,” Roberts said.

“His comment to media was without my authorization I might add,” she continued. “I have never opined on Hunter’s financial affairs to anyone and do not anticipate doing so.”

“I remain solely focused on the safety and well-being of our child,” she added.

Clint Lancaster, Roberts’ lawyer, said that after being subpoenaed he had offered “a significant amount of Hunter’s financial records.” He also predicted that Biden would be indicted on tax fraud charges.

“I expect him to be indicted,” Lancaster said at the time. “Just based on what I saw in his financial records, I would be surprised if he’s not indicted.”

“We don’t want Hunter to go to jail. It’s not my goal, much to the unhappiness of many people in the Republican Party,” Lancaster added.

Biden is currently in a child support battle with Roberts. She was granted 2.5 million dollars after a court-ordered paternity test proved that Biden was the father to her daughter, Navy Joan Roberts.