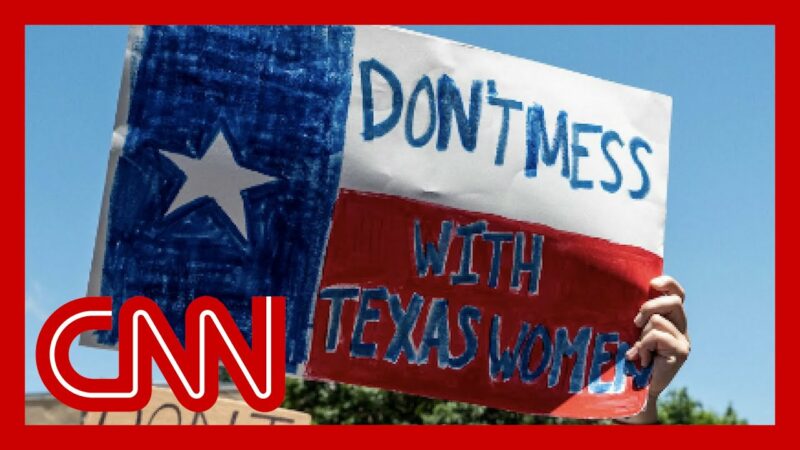 Hollywood celebrities are outraged by Texas’ pro-life legislation, which effectively prohibits most abortions after six weeks when a heartbeat can be detected in an unborn infant.

According to The Daily Wire, the act went into force on Wednesday morning after both the Supreme Court and a lower federal court of appeals failed to rule on a request from Texas abortion providers to temporarily halt the law pending further litigation, according to the newspaper.

The announcement prompted Hollywood to respond on social media, with complaints about alleged violations of women’s rights and displays of support for taxpayer-funded Planned Parenthood, the nation’s largest abortion mill.

Patricia Arquette, a feminist actress, warned of a Hollywood “boycott.”

“We will not stop until women have full equal rights in every state in America. We will boycott you. We will out-organize you. We will strike you,” she wrote via Twitter.

“I stand in solidarity with people in TX who, as of today, face an extreme 6-week abortion ban. This ban, #SB8, will be the blueprint for bans across the US. Unless we do something about it,” singer Pink posted, linking to Planned Parenthood.

Comedian and left-wing activist Amy Schumer claimed, “The newest Texas abortion ban, #SB8, gives politicians, neighbors, and even strangers the right to sue those who provide — or just help patients get — abortion after 6 wks. The time to fight for our reproductive health & rights is now!” She, too, then linked to Planned Parenthood.

Left-wing activist and frequent abortion promoter Alyssa Milano tweeted, “Let’s stop calling it an anti-abortion law and call it what it really is— #ForcedPregnancy.”

Doesn’t it seem like good riddance if the radical left decides to stay away from Texas? Sounds like a good deal here.