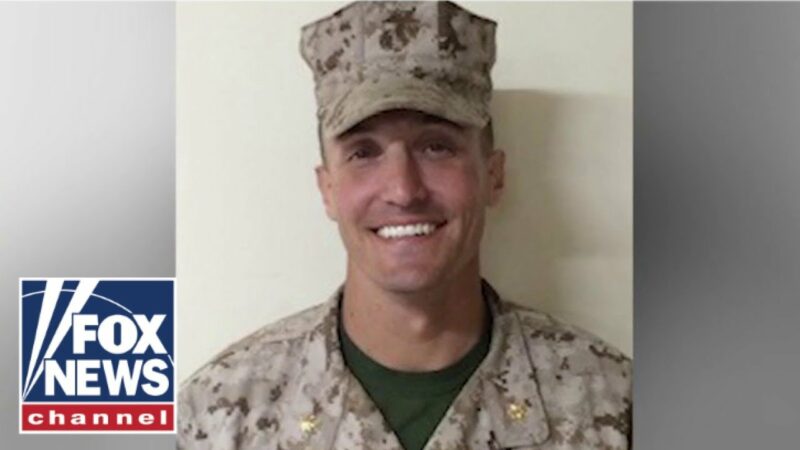 Lt. Col. Stuart Scheller was given a conditional release from the military jail at Camp Lejeune, North Carolina, pending a court-martial.

Scheller will be released from pretrial confinement until he faces the charges that have been filed against him at a court-martial.

“An IRO hearing was scheduled to review Lt. Col. Stuart Scheller’s pretrial detention at 1:30 p.m. today,” according to a statement. “The Marine Corps refused to provide an open hearing or to record the hearing. Media outlets objected and asked that the hearing be delayed to allow for action in federal court.

Prior to the hearing, the Marine Corps agreed to release Lt. Col. Scheller pending trial.

Scheller is alleged to have violated a gag order by repeatedly posting to social media demanding for the Biden administration’s military leaders to have accountability amid the Afghanistan withdrawal.

During the evacuation operation under CENTCOM Commander Gen. Kenneth McKenzie, 13 U.S. service members were killed in an ISIS-K suicide bombing outside the Taliban-controlled Kabul airport.

Scheller requested to resign honorably from the Marines but was denied, relieved from command, and thrown in the brig.