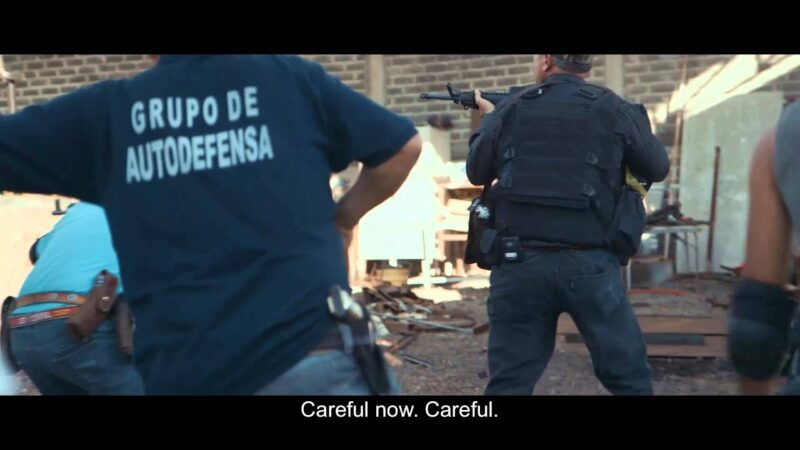 BREAKING NEWS! Cartels Make It Across The Border And Violent Shootout Ensues

The situation at the southern border is the most chaotic that it has probably ever been. What’s even sadder than that is the fact that it’s only getting worse and some people are legitimately seeking asylum and wanting to leave their countries for something better.

The problem is that we have no idea what kind of people are coming across the border because we’re not vetting them properly thus allowing people who only seek to do harm to walk straight into the country.

Cartels are even making their way through the border and not violent shootouts are happening just a little too close to home.

Two gunmen from Mexico’s Gulf Cartel illegally entered Texas after fleeing from a shootout with Mexican authorities. Local police arrested the men as they tried to hide with migrants who crossed the Rio Grande.

The case took place this week in the city of La Joya, where local police stopped seven individuals walking along U.S. Highway 83, according to a public a statement. When authorities spoke with the group, they learned two of the men were Gulf Cartel gunmen.

La Joya Police say the men were part of the “Spartans” cell of the Matamoros faction of the Gulf Cartel. The gunmen were in a recent shootout with Mexican military forces where 17 cartel members died. The two gunmen managed to survive and fled toward Reynosa. Once there, the men paid to be crossed into Texas. The men told police that the Gulf Cartel was looking for them due to desertion. Prior to their crossing, they had been sent to other cities to fight rival factions.

Why is the media ignoring arrests of 2 Mexican Gulf Cartel gunmen in TX?@VicSurvivor11
#MexicanDrugCartelsInUSA #BidensOpenBorders

“Early this Sunday morning, as firefight (gunfights) broke out in different areas of Matamoros and Tamaulipas” pic.twitter.com/VntcK0czXh