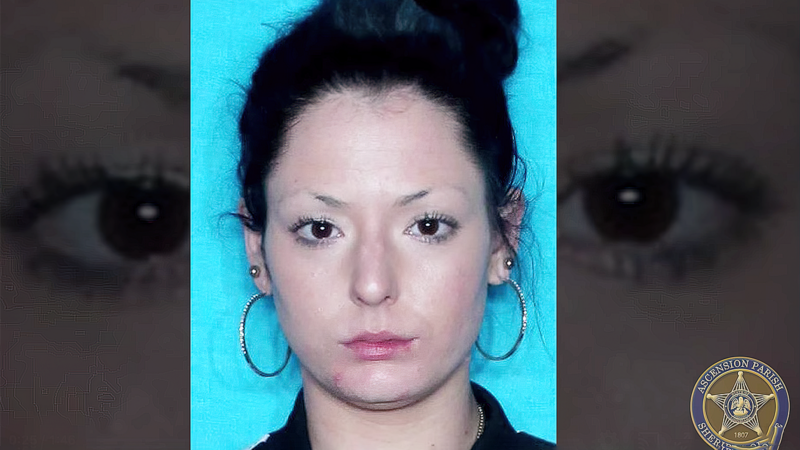 The body of a 24-year-old Louisiana woman was found Friday inside a plastic storage container that had been put in a pickup truck, according to authorities investigating the case.

Crystal Scott’s body was found Friday crammed in a storage container that had been put in a truck, around 5:00 p.m. at a property in Gonzales, near Baton Rouge, according to Ascension Parish Sheriff Bobby Webre.

“We have a serious investigation going on about what happened in that situation,” Webre said. “Twenty-four years old, tragic. No one deserves to die like this and the fact is somebody moved her there, somebody put her there.”

“There were no gunshot wounds, no stab wounds, it does not appear that she was strangled, so there’s still a lot to learn from this investigation.”

Authorities are looking into the possibility that Scott may have overdosed.

“Maybe somebody gave her those drugs, and somebody moved her there,” Webre said.

Webre said detectives are “not leaving any stone unturned” and have questioned four individuals who live at the property where Scott’s body was found.

“It’s just a matter of finding video evidence, forensic evidence, and more people of interest in this case,” he added.