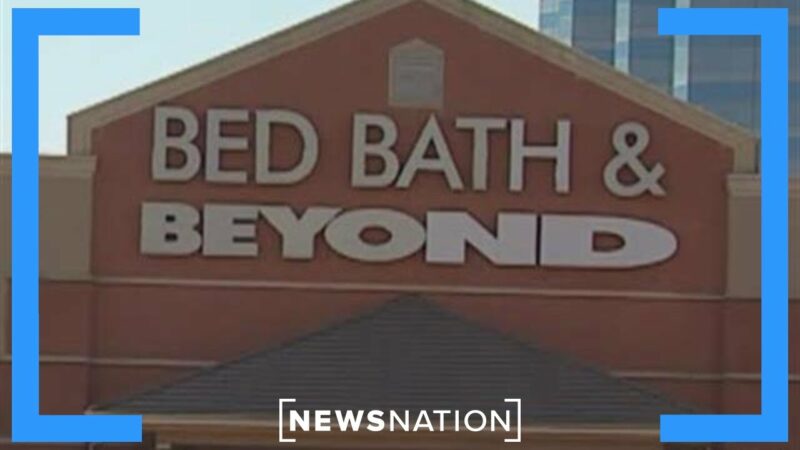 Bed Bath & Beyond CFO Gustavo Arnal jumped to his death from his 18th-floor apartment in Tribeca, New York City, on Friday.

The 52-year-old chief financial officer and an executive vice president leaped from the “Jenga Building” in New York’s Tribeca neighborhood. He had only been with the organization for two years but had made more than $2.9 million.

His death comes as Bed Bath & Beyond shares lost nearly a quarter of their value on Wednesday after the company announced major layoffs and plans to close more than 150 stores.

“The company is a s**tshow right now,” a source said. Comparable sales are expected to fall 26% from 2021, they added.

Arna sold off 55,013 shares sometime between August 16 and 17, joining a number of insiders dumping their stock in the company. The stock was down roughly 35% year-to-date.