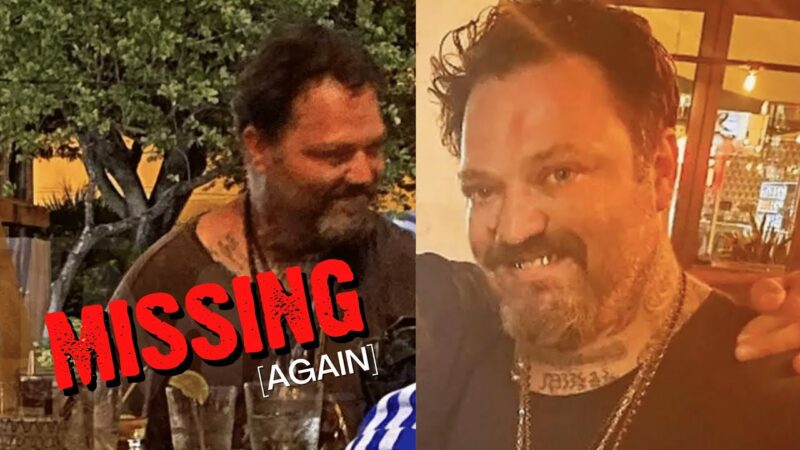 Bam Margera ducked out of a rehab clinic in Florida for the second time this month.

The Jackass star, 42, was last seen in Deerfield Beach around 5:30 p.m. on Saturday, according to law enforcement officials.

He was wearing a black shirt, black sweatpants, and matching sneakers when he fled from the LifeSkills residential facility without permission.

This is the second time that the thrill-seeking prankster has disappeared from the rehab clinic in recent weeks.

On June 13, Bam told the facility manager that he was not satisfied with the clinic’s services and that he was going to check himself into a different clinic.

He left in a black sedan without the permission of the staff or the court.

His first escape ended when he was found in a Delray Beach hotel. He was transported back to the clinic by police.

Apparently, Bam had not been taking his medication for several days and his team feared that he had relapsed.

Bam reportedly left the clinic in part due to his breakup with his second wife Nikki Boyd. He hadn’t heard from Nikki or their four-year-old son Phoenix Wolf for over a week before he chose to flee.

‘She has not responded to any of Bam’s calls or texts, and has been absent from his recovery process,’ a source said on Sunday.

‘Due to the separation, Bam was staying at a sober living home when he made his unauthorized exit from rehab.’

Back on September 15, Nikki had filed legal documents to gain full custody of Phoenix, which would allow Bam supervised visitation.