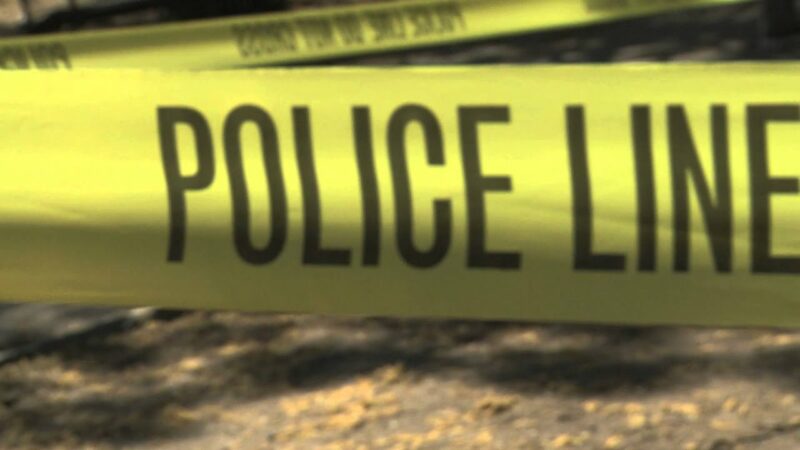 Arrest Made After 11 Dead Dogs Discovered In Southern California Homes

Authorities said Monday that a 22-year-old woman was arrested on suspicion of felony animal abuse after nearly a dozen dogs in her care were discovered dead at three Southern California homes.

Police and Animal Control launched an investigation on August 11 after ten dead dogs were discovered in closed kennels at an abandoned Bakersfield home, according to the city’s police department.

According to a police statement, officers served search warrants at three residences and discovered 29 living dogs “suffering from various levels of neglect,” as well as three living cats. Eleven dead dogs were discovered at the three locations.

According to the police statement, the suspect, a Bakersfield resident, was operating an unlicensed private animal boarding and training business “and was directly responsible for the neglect of the animals.”

According to officials, the woman was not present at any of the residences during the initial investigation.

She could face up to 11 counts of felony animal abuse.

According to police, some of the dead and living animals were microchipped, and officers were working to locate and notify their owners.