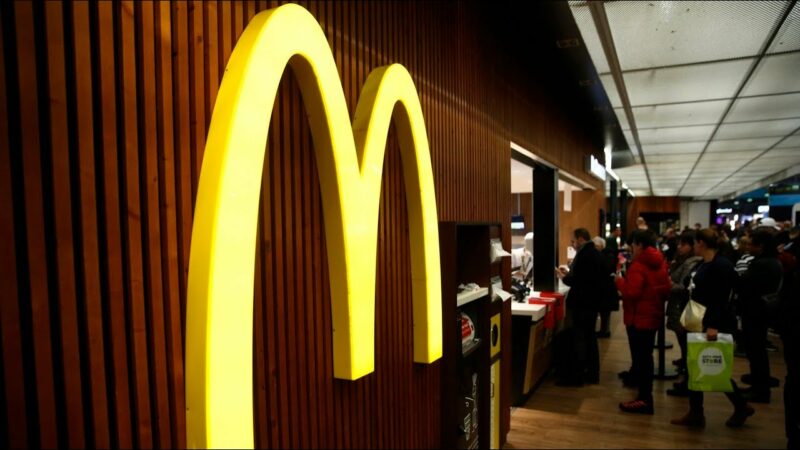 Talk about an expensive breakfast…2 McDonald’s McMuffins are costing an airplane passenger nearly $2K after Australia began dropping hefty fines to keep a certain non-Covid virus out of the country.
The unnamed passenger flew from Bali to Darwin, Australia last week, but committed a culinary crime by leaving 2 undeclared egg and beef sausage McMuffins in their luggage … according to Australian officials. Furthermore, airport agents also found a ham

While the not-so-happy meal bust might seem amusing to us, it’s not to that passenger who will be paying a $1,874 fine!!! The hero agent is a biosecurity detector dog named Zinta … part of Australia’s crackdown on food safety and prevention measures following an outbreak of Foot and Mouth disease.
Australia’s Department of Agriculture says Zinta sniffed out a “range of undeclared risk products.”
That passengers coveted McMuffins ended up costing more than the flight!
The moral of the story — eat BEFORE you travel to Australia, ’cause nothing’s getting passed Zinta and co.
Subscribe
Login
0 Comments
Inline Feedbacks
View all comments
Previous Post
Next Post