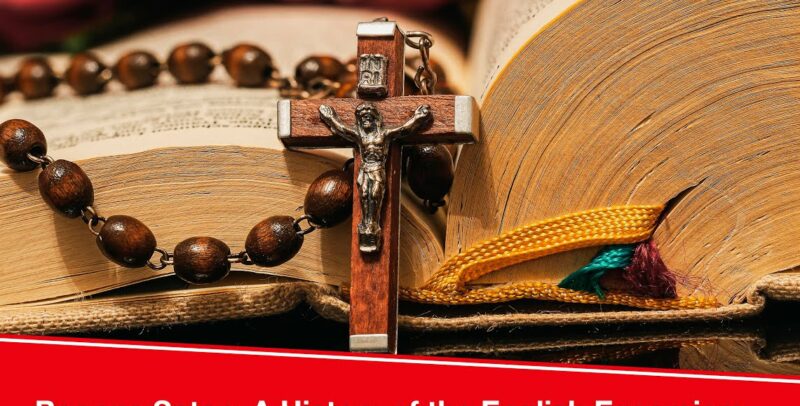 A 3-year-old girl from California was tortured and subsequently killed by her own family while they were performing an exorcism on her, according to newly released court documents.

Santa Clara County prosecutors said the little girl was strangled by her mother, uncle, and grandfather in a small church in San Jose in September 2021. According to Deputy District Attorney Rebekah Wise family members “believed the child was possessed by a demon and were at the church praying for her.”

Her grandfather “was identified as the leader of the Church and claimed he was a certified pastor,” Wise continued. Her mother, Claudia Elisa Hernandez, 25, was charged in February with felony assault on a child and is currently in jail without bail.

The mother told police the little girl would wake during the night and scream or cry, leading her to believe that her daughter was possessed. In order to exorcise the child, The girl’s mother, uncle and grandfather held her down by the torso, neck, and legs for several hours, while they tried to make her throw up by sticking their fingers down her throat.

Church officials said the family members performed the exorcism to “liberate her of her evil spirits.”

The little girl eventually lost consciousness, suffering “multiple injuries around her eyes, face, neck, and chest,” according to court documents. She endured 12 hours of torture before she died. First responders were not called for more than 2 hours later, she was pronounced dead at the scene.

Her death was ruled a homicide by suffocation and smothering. The mother was deemed to be a “high flight risk,” and was denied bail.

Hernandez posted a YouTube video in January discussing her daughter’s death. “I could sit here and be negative. But there’s no point in me doing that. I cannot change what is. It is what it is,” she said. She was charged with murder six days after uploading the video onto YouTube. If found guilty, she faces 25 years to life in prison.