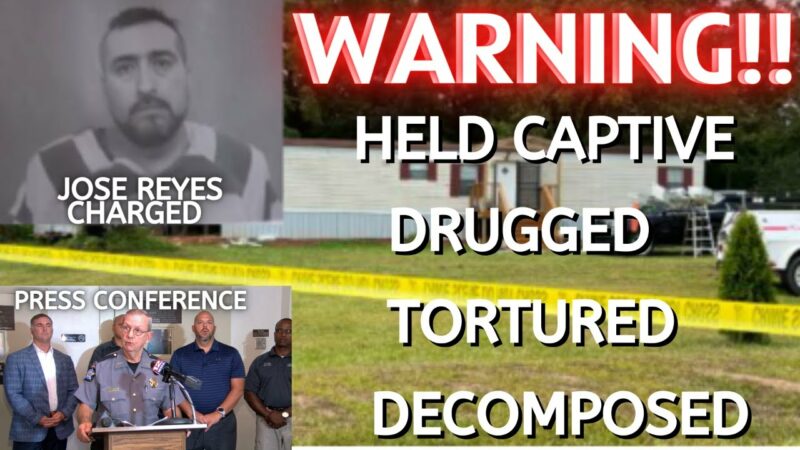 A 12-year-old girl who had been held captive in a home in rural Alabama was found walking along a nearby road on Monday, which led the police to the decomposed bodies of her mother and brother inside the residence.

José Paulino Pascual-Reyes, 37, of Dadeville, Ala., was arrested and charged with first-degree kidnapping, capital murder, and the abuse of a corpse, according to the Tallapoosa County Sherriff’s Department.

Pascual-Reyes made an initial appearance in court Wednesday. The judge denied a bond, and he was assigned a public defender.

Monday morning, a driver noticed the girl walking along a road in Dadeville, Ala., and notified police.

Court documents said the girl had been abducted on July 24, tied to bed posts, assaulted for a week, and given alcohol to keep her in a drugged state.

The girl escaped by chewing through her restraints, breaking her braces in the process, documents say.

The F.B.I. and the Department of Homeland Security, along with local agencies, are helping to investigate.