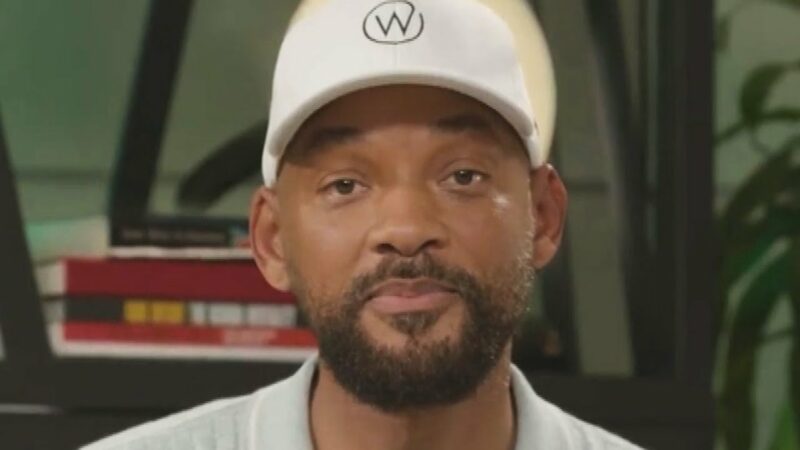 Will Smith broke his silence for the first time since slapping Chris Rock at the Oscars, speaking on camera he said that he feels a lot of shame and remorse.
Smith posted his accountability on Facebook, answering questions from fans about the moment that shocked millions of people.

Smith says he didn’t lose control because Jada Pinkett Smith rolled her eyes at Rock’s joke … he says he did it because he felt the joke was insulting and disrespectful. He also said that … he and Chris Rock had ‘history,” and clearly not in a good way.
Smith said he has suffered trauma, mostly over disappointing his fans and others, saying “I didn’t live up to people’s image and impression of me.”
As for why he didn’t apologize to Chris, he says he reached out but Chris wasn’t ready to talk to him, but he apologized in the new video.  The two have not spoken since the Oscars.
He went on to say … “I am human and I made a mistake and I’m trying not to think of myself as a piece of s**t.”
As for his former good friend Tony Rock, Chris’ brother, Will apologized to him and admitted the damage done is probably “irreparable.”
He went on to apologize to Questlove for stealing his winning moment at the Oscars, as well as Chris’ mom, and many others.
Subscribe
Login
0 Comments
Inline Feedbacks
View all comments
Previous Post
Next Post