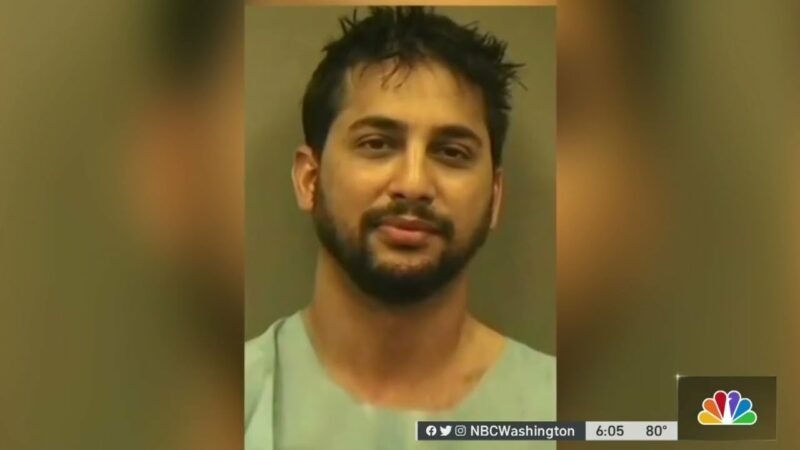 A Virginia man who claimed to believe he was a werewolf when he stabbed a stranger more than 50 times, created an online dating profile after being released from a psychiatric facility describing himself as “an easy-going adventurer” who recently got back from “two years of travel.”

Pankaj Bhasin, aka the “werewolf” killer, was found not guilty by reason of insanity in 2019 after stabbing Brad Jackson, a 65-year-old store manager, more than 50 times in Alexandria, Virginia, during what the defense argued was a psychotic break.

Bhasin was committed to a mental health facility where he spent the past three years, but prosecutors are now raising concerns over his online activity post-release.

In a recent court filing, prosecutors included a screenshot of Bhasin’s Facebook dating profile, arguing that he misrepresented himself as “an easy-going adventurer who believes in universal connection” who is “recently getting back from two years of travel.”

Bhasin was granted a conditional release from the mental facility in June under the conditions that he takes medication, wears a GPS monitor, and submits to home visits from mental health workers. Prosecutors are seeking to have the conditions of his release be extended to ban Bhasin from using social media or require software that allows his posts to be monitored.

“Because the acquitted may be meeting potential romantic partners while not only concealing but actively lying about his recent history, those individuals may be put at risk during a time when the acquitted is first transitioning to the community,” the motion argues.

Bhasin has since deleted the account after one woman commented with details of Jackson’s gruesome murder as a “word of caution for those of us on dating apps.”

Jackson’s friend, Sarah Bryen, shared the warning and said she believes Bhasin may have a  profile “on Bumble, on Hinge, on other sites, so even if one gets taken down, there’s nothing to say he just won’t make another profile.”