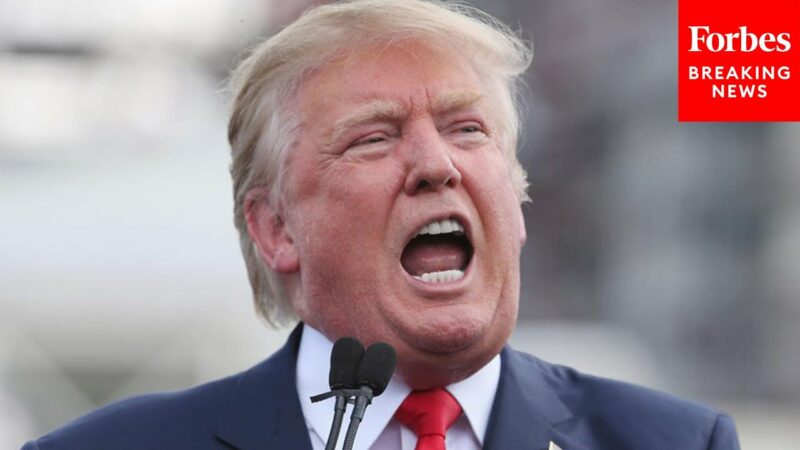 Former President Donald Trump annou1nced Tuesday that he will be holding a press conference on Jan. 6 from his Mar-a-Lago mansion in Florida.

Trump announced the conference in a Tuesday statement released by his political committee Save America.

On Jan. 6, 2021, a mob of Trump supporters stormed the U.S. Capital and sent lawmakers into hiding. A Capitol Police officer collapsed and died after engaging with rioters, a medical examiner later determined he had died of natural causes. Many other officers were injured. A California woman was shot to death by Capitol Police and three other people died from injuries sustained during the chaos. In the weeks and months following the riot, four officers who responded to the incident committed suicide.

A multitude of police officers were left beaten and bloodied and there was an estimated $1.5 million in damages done to the Capitol. Over 700 people have been arrested and charged with federal crimes related to the riot, with just over 50 of them already sentenced.

Biden has repeatedly called the attack one of the “darkest days” in the history of American democracy. The attack has been pushed to the forefront as the anniversary date looms.

Trump’s event is likely to conflict with President Joe Biden’s White House, which has also announced plans to commemorate the Jan. 6 riots in its own event.