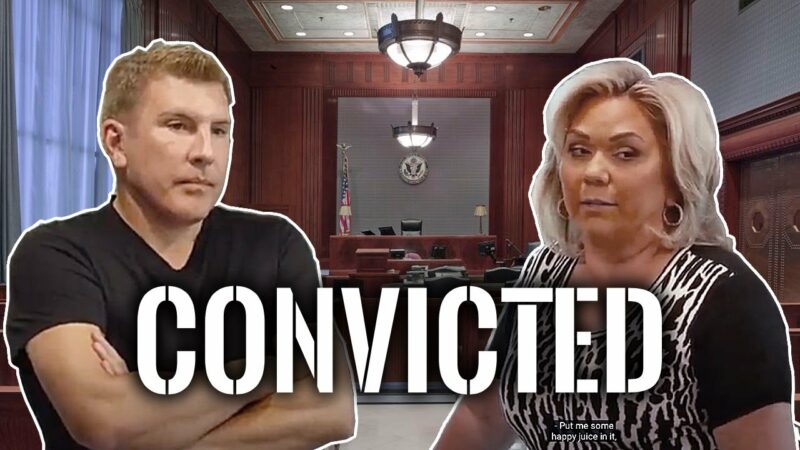 The couple who star in USA Network’s series, Chrisley Knows Best, was convicted on multiple counts of bank fraud and tax evasion by a federal jury in Atlanta.

Sentencing is set for October 6, and the couple could serve up to 30 years in prison.

The couple allegedly defrauded local banks out of at least $30 million in loans. Prosecuting attorney Annalise Peters said the couple actively hid millions they made from Chrisley Knows Best. The reality TV couple allegedly walked away from more than $20 million owed by filing bankruptcy.

“As today’s outcome shows, when you lie, cheat and steal, justice is blind as to your fame, your fortune, and your position,” said Keri Farley, Special Agent in Charge of FBI Atlanta. “In the end, when driven by greed, the verdict of guilty on all counts for these three defendants proves once again that financial crimes do not pay.”

The Chrisleys are out on bond, but the judge stipulated they must participate in a location monitoring program and home detention and are responsible for “all or part of the costs based upon your ability to pay as determined by the probation officer.”