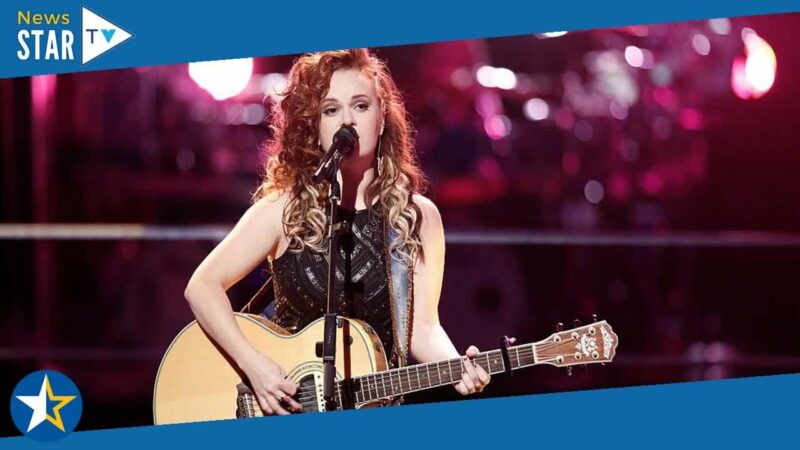 Former “The Voice” contestant Kata Hay was arrested Tuesday in Sumner County, Tennessee, for having sexual contact with a friend’s 16-year-old son.

Hay, 35, had been staying with the friend and her friend’s family when her behavior towards the teenager became questionable. Hay began by making inappropriate comments about the teen in his parent’s presence and then her behavior escalated to unwanted physical contact.

Hay has been accused of making out with the boy and forcing him to touch her in inappropriate ways a number of times. The boy said it was all against his wishes.

The boy’s mother told police she had confronted Hay about the allegations her son brought forward and Hay acknowledged one incident. Legal documents indicated the mother recorded the conversation and captured Hay’s admission.

The mother further claimed Hay appeared under the influence during their interaction.

In addition to her arrest for having sexual contact with a minor, authorities processed Hay for a purported probation violation pertaining to a DUI case, according to TMZ.

Hay shot to fame when she made it to the top 20 on the 2016 season of “The Voice.”
Subscribe
Login
0 Comments
Inline Feedbacks
View all comments
Previous Post
Next Post