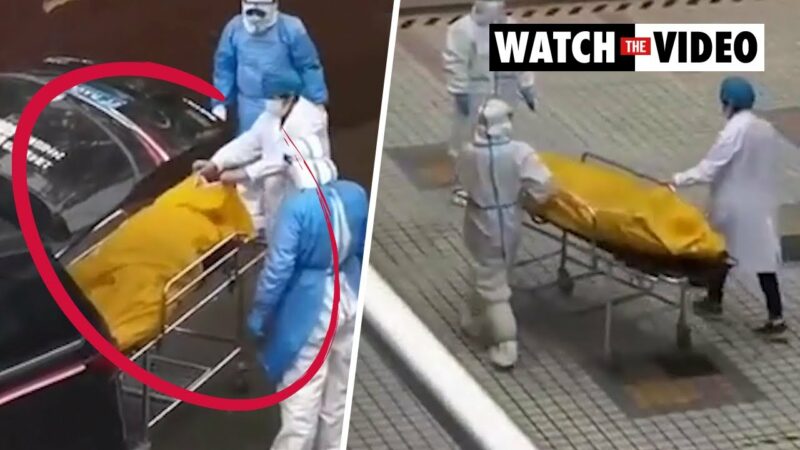 Four Chinese officials were fired Monday after an elderly gentleman from Shanghai was loaded into a body bag and transported through his nursing home while still alive.

Videos of the stunned mortuary workers discovering the man was still alive began circulating online Sunday and quickly went viral. The workers can be seen opening the yellow body bag open, with one saying that the patient was still alive.

Officials in Putuo, Shanghai, confirmed the report late Monday night. The elderly man was transported to a local hospital where he is reported to be in stable condition. Authorities in the district said that five workers and a doctor were under investigation after the incident sparked widespread outrage on Chinese social media.

Users of China’s social media platform “Weibo” commented on the incident, with one user saying, “the problems in Shanghai are fully exposed this time.” Other users noted that the elderly man could have easily been cremated or buried had the mortuary workers not discovered he was still alive.