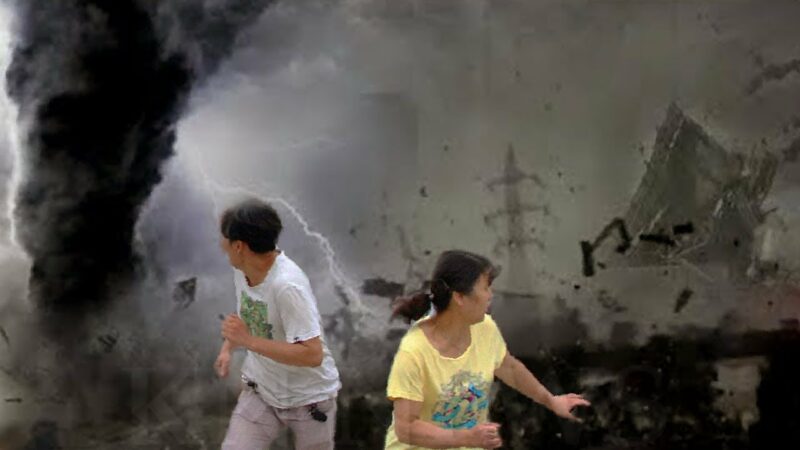 Videos of a tornado that tore through Foshan, China, went viral online Sunday.

A camera from a high-rise building captured a video that was shared on Twitter, of a huge fireball erupting as the tornado hit city power lines. Buildings, vehicles, and other local infrastructure were damaged during the extreme weather event.

The tornado started around 7:20 a.m. in the Nanhai District of Foshan, which is home to roughly 9 million people, according to the South China Morning Post. No casualties have been reported.

Other videos shared on Twitter showed the tornado tearing through the city, picking up debris as it traveled. In another, someone can be heard screaming as the tornado travels toward them along a road.

Foshan is located in the Guangdong province in China near the Pearl River Delta, roughly 10 miles southwest of Guangzhou. The area is subject to extreme seasonal variations in cloud coverage and is incredibly humid or “muggy” from March to November in an average year.