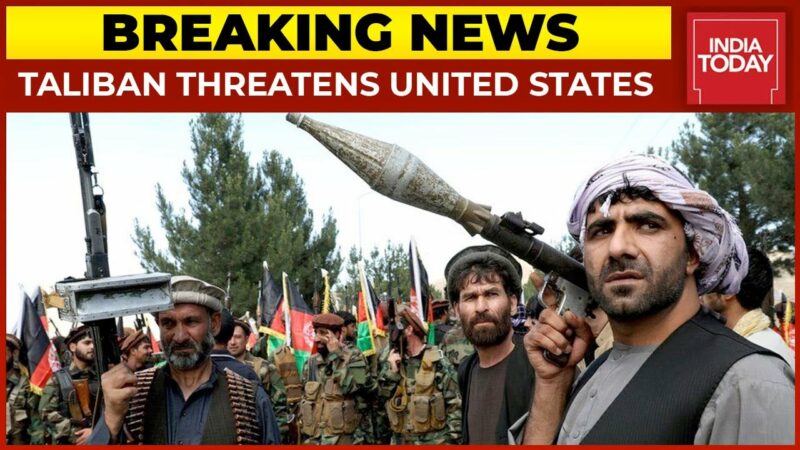 Taliban Makes Some Troubling Threats If Not Officially Recognized

The Taliban threatened the U.S. Saturday that the decision not to officially recognize Afghanistan’s new government could result in consequences for the world.

“Our message to America is, if unrecognition continues, Afghan problems continue, it is the problem of the region and could turn into a problem for the world,” Taliban spokesman Zabihullah Mujahid said at Saturday’s press conference.

Mujahid warned that the absence of formal diplomatic ties between Afghanistan and the U.S. led to the military invasion in 2001.

Although not yet recognized by a single country in the world, the Taliban are planning on China to give financial assistance to Afghanistan’s failing economy. China’s Foreign Minister Wang Yi met with Taliban officials in Doha, Qatar, in late October.

Mujahid added that China had promised to provide funds for Afghanistan’s transport infrastructure, as well as to provide Kabul’s exports access to Chinese markets by way of neighboring Pakistan.

The U.S. Under Secretary of State for Political Affairs, Victoria Nuland said the Biden administration’s strategy concerning the Taliban was a “far cry” from formal recognition during a briefing in September. However, she did indicate that the U.S. would never recognize the organization.

See how they run when trump is back in control . They act out now cause they know Biden is a coward and will not do anything cause Obama is friends with the Muslim terrorists . He even gives them money and now weapons of mass destruction . You don’t really think it was Biden making all them decisions over there in the middle east with the Muslims … do you ??? It was Obama all the way . Funny tho how Biden will take the fall for it tho . But then Biden was their puppet all along , a fool for the taking

Their “soldiers” are HERE, crossed the southern border while our security was overwhelmed by gangs of illegals invited by Joe Blow…