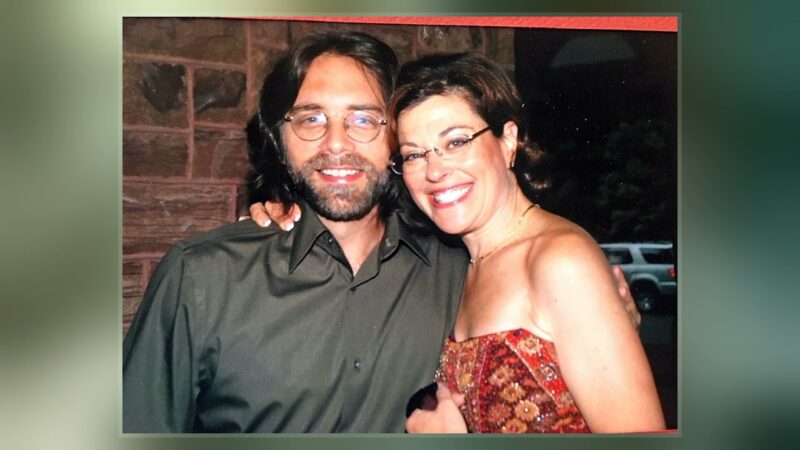 On Wednesday, a federal judge in New York sentenced a leader of the Nxvim cult to 42 months in prison following a trial.

NBC News reported that Nancy Salzman was sentenced to 42 months in jail for her participation in the NXVIM self-help group that lured women in before sexually abusing them. Salzman had previously pleaded guilty to a single count of racketeering conspiracy after pleading guilty to the charge.

Salzman co-founded the organization with Keith Raniere, who was sentenced to 120 years in jail for his role in it.

According to The New York Times, Salzman made an effort to disassociate herself from Raniere in the weeks leading up to the sentencing proceeding.

Salzman claimed in a letter to the judge presiding over the case that she had been “fooled, controlled, humiliated, and ultimately led to engage in criminal conduct by an egotistical, self-important, sex fiend,” according to the outlet. Salzman was sentenced to five years in prison and ordered to pay a $500,000 fine.

Nancy Salzman, a top deputy in the Nxivm sex cult, was sentenced to 42 months in prison — slightly more than the sentence prosecutors had sought. https://t.co/ngk2rHK8wC

“I apologize to everyone I hurt, intentionally and not. I don’t know that I can ever forgive myself,” Salzman added during her sentencing, according to The New York Times.

Judge Nicolas Garaufis rejected Salzman’s claims of manipulation stating, “You positioned yourself alongside Mr. Raniere atop the NXIVM pyramid,” he said, adding, “In 20 years at Mr. Raniere’s side, you left trauma and destruction in your wake.”

Nancy Salzman, according to former NXIVM members, was a significant member of the organization who had a direct influence on the group’s concept, according to the publication.

According to the site, prosecutors alleged in a letter that Salzman had participated in unlawful surveillance of the cult’s perceived adversaries, had manipulated evidence to be provided in a lawsuit in New Jersey, and had also sought the banking information of some of the persons who NXVIM viewed adversely.

“The defendant exalted Raniere’s teachings and ideology and demanded absolute commitment and deference… Raniere’s teachings, which Nancy Salzman helped to create and promote, were designed to maintain power and control over NXIVM members,” prosecutors added, according to The New York Times.