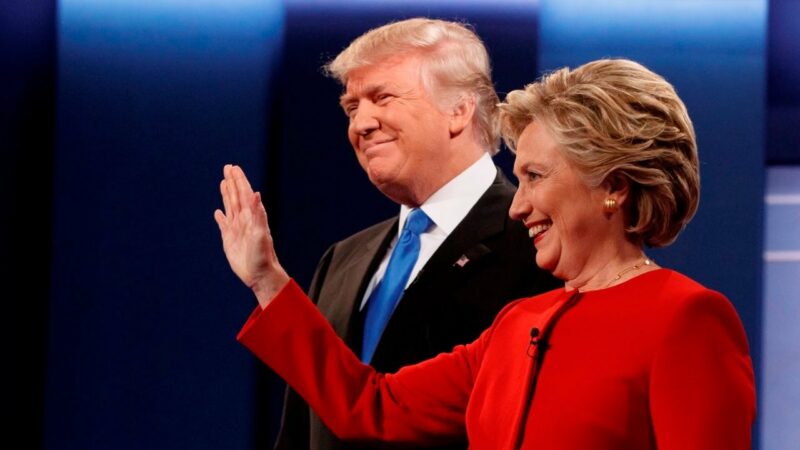 Republican Texas Sen. Ted Cruz said Sunday that if the report accusing Hillary Clinton’s campaign of spying on former President Donald Trump in 2016, is accurate then the whole thing “is a lot bigger than Watergate.”

“Is the Durham probe like the Mueller probe all over again? Is it all smoke and no fire?” “Fox News Sunday” host Bill Hemmer asked Cruz.

“We have to see what the facts are but I can tell you what the allegations are, what Durham filed in a filing in federal court is deeply concerning,” Cruz said. “What Durham alleged, as a federal prosecutor, is that a lawyer for the Hillary Clinton campaign conspired with a big tech executive to monitor and spy on Donald Trump. To spy on him at his home, to spy on him at his office and indeed, they were spying on the White House itself. They were spying on a sitting president.”

Special Counsel John Durham released a report accusing Democratic lawyer Michael Sussman of lying during a meeting with the FBI about the relationship between Trump and Russia in 2016. The filing implicated Durham of working alongside tech executive Rodney Joffe—referred to as “Tech Executive-1” in the filing— to put together “purported data and white papers” that would “establish ‘an interference’ and ‘narrative’ tying then-candidate Trump to Russia.”

“Tech Executive-1 and his associates exploited this arrangement by mining the EOP’s (Executive Office of the President) DNS (domain name system) traffic and other data for the purpose of gathering derogatory information about Donald Trump,” the filing says.

Durham also alleged Sussman provided computer data to the CIA in 2017 with the intent of linking Trump to Russia.

Sussman has denied all of the allegations brought against him.

Republican Florida Sen. Marco Rubio said if the findings were proven to be true it would be “one of the greatest political scandals in American history.”