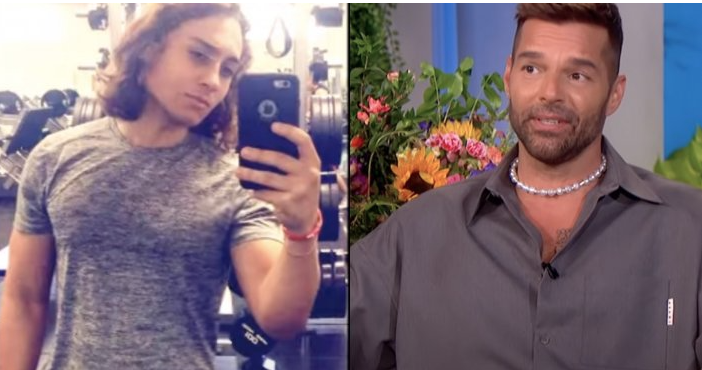 Latin pop singer Ricky Martin has been accused of having an incestuous relationship with his 21-year-old nephew and the Grammy Award winner could spend the rest of his life behind bars.

In Puerto Rico, the laws on incest are very strict, and considering the singer had an intimate relationship with his nephew for seven months that turned physically violent, the 50-year-old singer is looking at a possible life-ending prison sentence.

Martin took to Twitter to deny the accusations, saying, “The protection order entered against me is based on completely false allegations, so I will respond through the judicial process with the facts and the dignity that characterize me because it is an ongoing legal matter, I cannot make detailed statements at this time. I am grateful for the countless messages of solidarity, and I receive them with all my heart.”

His attorney reminds the public that he has not been charged or convicted of any crime and they intend on keeping it that way.

“We are confident that when the true facts come to light in this matter, our client Ricky Martin will be fully vindicated,” Martin’s lawyers said.