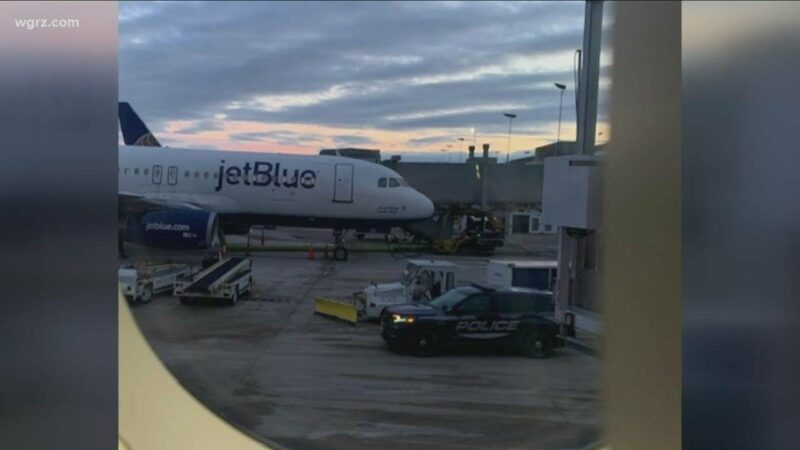 Pilot Grounded For Attempting To Fly Under The Influence

A JetBlue pilot was grounded and removed from the cockpit of his plane by police after he failed a breathalyzer test Wednesday.

TSA agents notified local police, who administered a breathalyzer test and removed the pilot from the cockpit after he registered a 0.17% blood-alcohol level which is more than four times the legal limit for pilots.

Clifton was taken into police custody and released to his employer, JetBlue, who said he would be “removed from his duties.”

“The safety of JetBlue’s customers and crewmembers is our first priority,” JetBlue said in a statement.

“We adhere to all DOT rules and requirements concerning alcohol at all times and have a very strict zero-tolerance internal alcohol policy.”

“We are aware of the incident that occurred this morning in Buffalo and are cooperating fully with law enforcement,” the airline statement said. “We are also conducting our own internal investigation. The crewmember involved has been removed from his duties.”

But the morons are keeping mask mandates! I’d rather have the pilot that had a few!