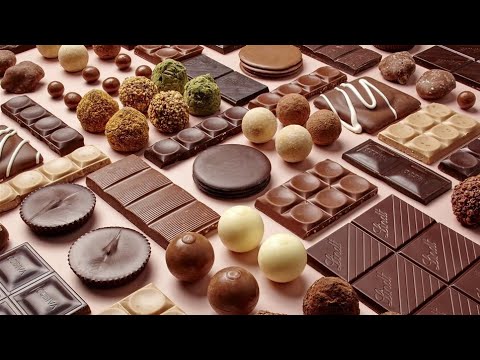 Two employees at a Mars food processing plant in Pennsylvania were rescued Thursday after falling into a vat of chocolate, according to authorities.

They fell waist-deep into a tank at the candy giant’s facility in Elizabethtown just before 2 p.m., according to Lancaster County dispatchers.

The chocolate-coated victims were not injured, but couldn’t manage to get out of the tank on their own, dispatchers said.

A spokesperson for Mars confirmed that rescue efforts were underway Thursday afternoon.

“We can confirm both people have been taken offsite for further evaluation. We’re extremely grateful for the quick work of first responders,” the company said.

Mars produces some of the most iconic treats at its factories, including M&M’s, Snickers, and Skittles candies.