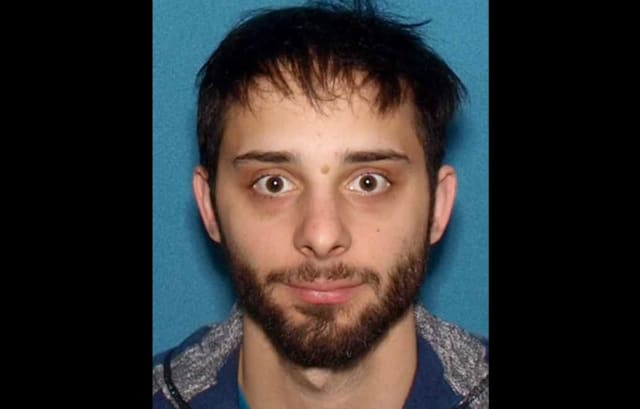 A traveling nurse who set another staffer on fire Monday was found early Tuesday in Waterford Township in his car, dead from an apparent self-inflicted gunshot.

Hackensack Meridian Health said in a statement Monday that a “contracted agency nurse,” later identified as Nicholas Pagano, entered a break room at Hackensack University Medical Center and “set the team member on fire” and then assaulted her with a wrench, leaving her in critical condition.

Sources involved in the investigation said that Pagano may have used a culinary torch.

Following the attack, Pagano fled the hospital and drove off in a 1998 white Jeep Grand Cherokee.

“Violence will not be tolerated in our network. Our doctors, nurses, and teams are true heroes and deserve our respect. The safety of our patients and our team members is Hackensack Meridian Health’s highest priority,” HUMC said in a statement.

Pagano’s neighbors said they had been increasingly concerned about his erratic behavior, running around in a bathrobe, cursing and screaming, doing karate in their parking lot, and talking to himself.

The female staffer, who is a patient care technician, was treated at HUMC for severe burns to her face, upper body, and hands, as well as a cut to her head that required stitches, then transferred to another hospital for further treatment.

One less nut job to deal with.