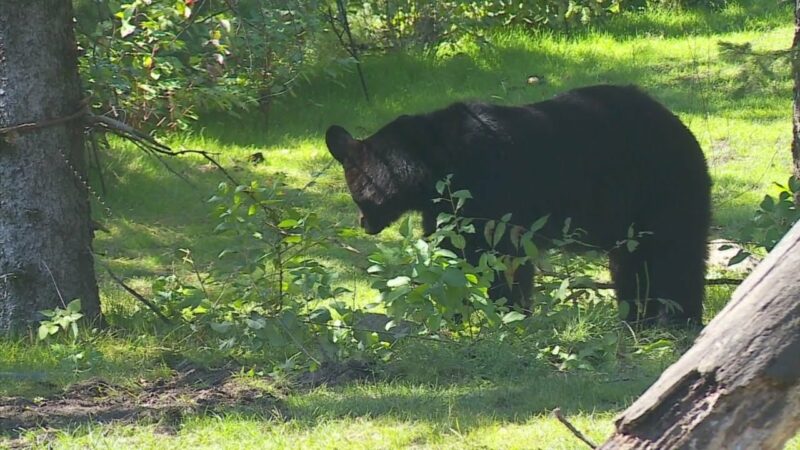 Children Sleep As Bear Attacks Parents In Their Wisconsin Home

A Wisconsin couple is recovering after they were forced to defend themselves against a black bear that broke into their home.

The homeowners noticed a bear outside eating from a bird feeder a little past 11:00, according to Taylor County Sheriff Larry Woebbeking. When they opened a window to yell for the bear to go away, the beast turned and “charged” at the house, crashed through a window into the home and attacked the couple.

Both the husband and wife suffered “numerous bites and injuries” from the bear attack. The couple fought with whatever they could find and stabbed the bear with a kitchen knife. The husband somehow managed to get a gun and shot the bear, killing it.

The couple’s children were sleeping inside the house at the time of the attack.

The adult female bear had a cub with her that ran away when the mother bear charged the home, according to the sheriff. The Wisconsin Department of Natural Resources took possession of the bear for testing.

The National Park Service says bear spray is the most effective tool for self-defense against a bear. The park service recommends against using a firearm to stop an attack, as it could “worsen” the attack and make the bear more agitated. Bearwise, a program that helps educate people on black bears, suggests removing bird feeders from homes when bears are active in the area.

“Birdseed and grains have lots of calories, so they’re attractive to bears. Removing feeders is the best way to avoid creating conflicts with bears,” the website says.