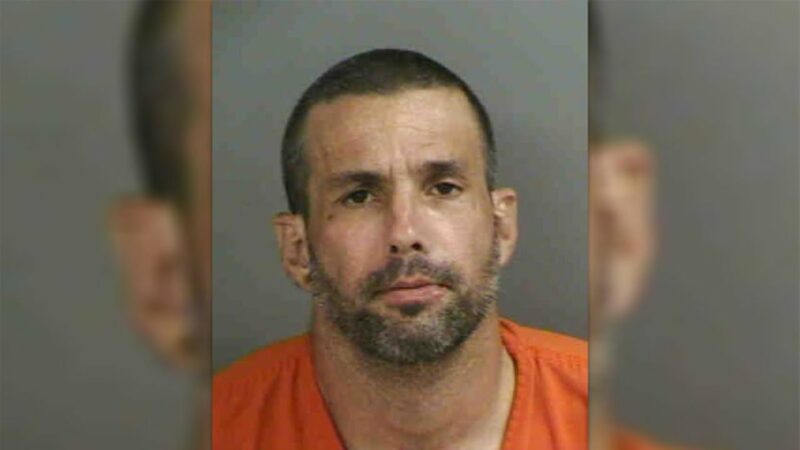 An Oklahoma man is in jail after leading police in Nowata County on a pursuit and then hiding in cow manure for several hours, the Nowata County Sheriff’s Office said.

Wolf October Berry, 23, of Bartlesville, was arrested on June 23 for eluding police, running a roadblock, possession of stolen property over $1,000, and possession of a firearm in the commission of a felony, deputies said.

The Nowata County Sheriff’s Office said Berry fled when they attempted to make a traffic stop for him not wearing a seatbelt.

Deputies said Berry led authorities down a country road before eventually crashing and running away on foot.

Stolen property was found in Berry’s truck from two residential burglaries in the area earlier in the week, deputies said.

Also found in the truck was a loaded 9MM semi-automatic pistol. Berry was arrested later in the day after he had been hiding in cow manure for several hours, deputies said.