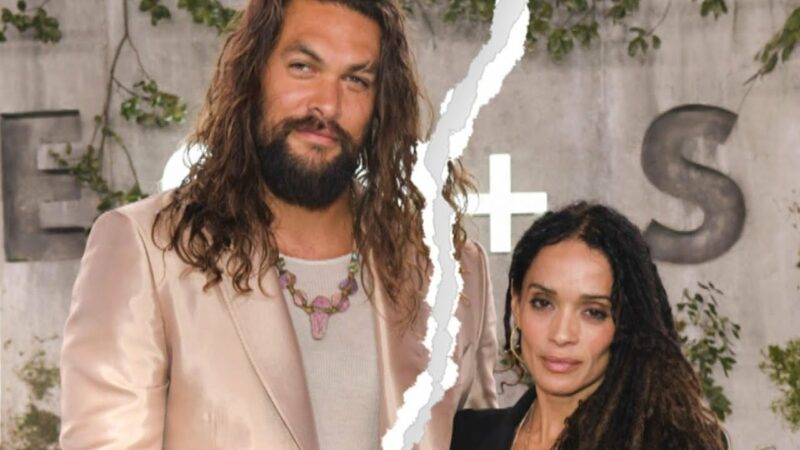 Fans were surprised when longtime partners Jason Momoa and Lisa Bonet jointly announced this past January that they were divorcing. Since then, there has been much speculation about why the couple split, but there have also been recent rumors that the couple may have plans to reconcile. Neither star has confirmed their plans, however, only months after they announced their separation, Bonet was seen sporting a ring on her left finger.

Bonet was recently spotted in the Topanga Canyon neighborhood of Los Angeles, where she was wearing the ring. While the piece does resemble a wedding ring, the stars are being hush-hush about the possibility of a reconciliation.

The couple began dating in 2005 and finally married in October 2017. They have two children, a daughter born in 2007 and a son born in 2008. When announcing that they were “parting ways in marriage,” they said that they had “felt the squeeze and changes of these transformational times.” The couple added that “the love between us carries on, evolving in ways it wishes to be known and lived.”