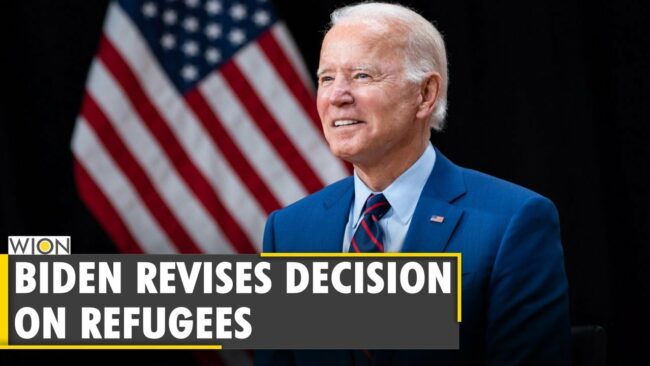 Lefty Activists Could Soon Be Allowed To Claim Refugee Status

“Climate activists, or environmental defenders, persecuted for speaking out on government inaction on climate change may also have a plausible claim to refugee status,” the report said. It notes that if a government “withholds or denies relief from the impacts of climate change” to people who “share a protected characteristic in a manner and to a degree amounting to persecution,” then these individuals could also be “eligible for refugee status.”

The report goes on to talk about actions that should be taken into account when considering the relationship between climate change and migration, including considering claims based on “climate change activism” and situations where individuals may not be approved for governmental relief from the impact of climate change.

The proposed action urges the U.S. government to write a secondary report focusing on climate change’s impact on migration within the U.S., specifically focusing on densely populated areas and those experiencing sharp climate change.

The report follows a surge of migrants at the U.S. southern border, as border officials encountered 210,000 migrants in July alone.

President Joe Biden ordered the report in February, after signing an executive order that primarily focused on rebuilding and expanding the United States Refugee Admissions Program. The report said that this is the first time “the U.S. Government is officially reporting on the link between climate change and migration.”