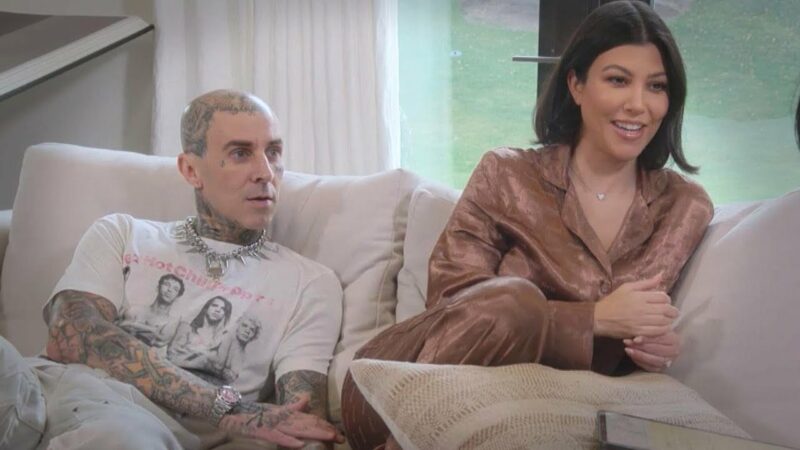 During the latest episode of The Kardashians on Hulu, Kourtney revealed that her fertility doctor advised her to drink Travis Barker’s semen.

Travis, who was on board with the advice, added, “I love this doctor.” The two indicated that they haven’t actually followed up on that advice, but she is going on a “Panchakarma cleanse,” which she said will help “get all of the toxins that are deep within our tissue out of our bodies [to have] better-quality eggs

The comments came as the newlyweds stopped by Soffer’s Surya Spa for a week. “I’m super grateful that Travis is doing this with me,” Kourtney added of her week in the spa. “I don’t think I could do it on my own. I just feel like it’s something we have to do together. We’re making a baby together, we have to be on the same page.”