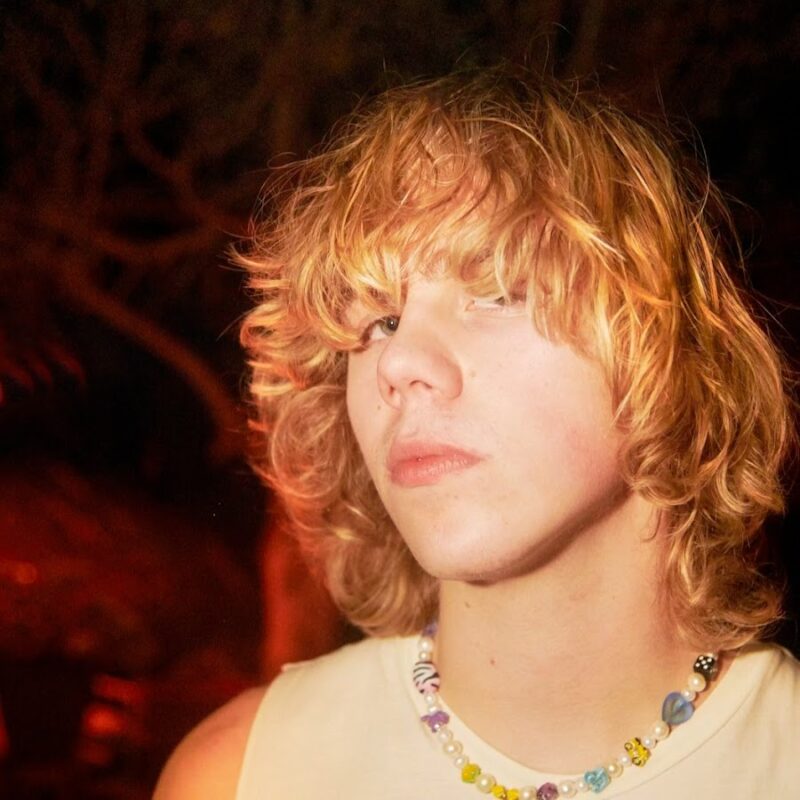 The Kid LAROI took charge at his concert this weekend by pausing his surprise Los Angeles Concert after two fans stormed the stage, alerting security to intervene.

The fans got overly excited about the performance and were tackled by security guards after they made their way to the stage, while Kid LAROI issued instructions to the crowd, asking them to move back and make space. He took time to check on his fans and even took a moment to fetch the sunglasses that one fan had lost during the altercation.

It all took place at a secret concert at the Lodge Room in the Highland Park neighborhood, Los Angeles. As Kid LAROI began giving instructions to the huge crowd that had gathered for his performance, they immediately responded to his requests.

“Everybody let’s back up a little please,” Kid LAROI said, as he stood at the front of the stage and motioned for his fans to move towards the back of the room. His security guards echoed his instructions, gesturing and repeating “back up, back up, back up.”

The crowd began slowly moving backward to give the guards some space.

“I don’t wanna keep stopping the show. Let’s just back up, back up, back up,” he repeated, with the support of his guards, as seen in the video. He took time to check on the fan that had attempted to storm the stage by saying “You good?” and then picked up some sunglasses that had fallen during the incident.

“Yo, whose set of glasses was this right here?” he said. As he returned them to their owner he said, “They look clean as F-ck,” according to the video.

The added caution at live events comes in the wake of the Astroworld Tragedy where Travis Scott and Drake continued their show during an incident that led to the deaths of 10 fans and left many others injured.