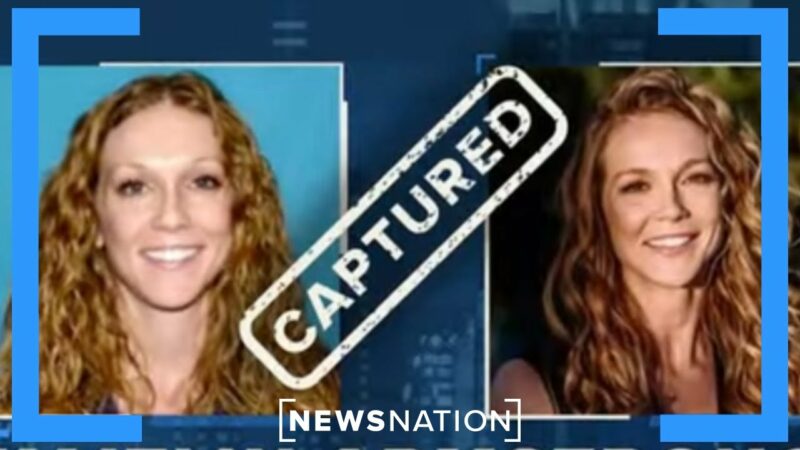 Kaitlin Armstrong Apprehended After 43 Days On The Run

Kaitlin Armstrong, the Texas woman accused in the love triangle murder of one of the country’s top gravel cyclists,  had her sister’s passport in her possession when law enforcement caught up with her on an idyllic Costa Rica beach Wednesday.

Armstrong, 34, is accused of gunning down Anna Moriah “Mo” Wilson, a 25-year-old leading pro cyclist who had a romantic history with Armstrong’s boyfriend, Colin Strickland, 35, who is also a cycling pro.

Just moments after Strickland dropped Wilson off at her friend’s apartment on May 11, Armstrong’s SUV appeared on a neighbor’s surveillance video, according to an arrest warrant. Authorities said they later found Wilson inside with multiple gunshot wounds and spent shell casings that were fired from a handgun, which police later recovered at the home Armstrong shared with Strickland.

Armstrong spent 43 days on the run before authorities tracked her to a hostel on the Pacific Ocean.

The suspected killer had altered her appearance in the 43 days she spent on the run, according to authorities.

Jail records in Harris County show that Armstrong was booked Sunday on charges of murder in Wilson’s death and theft of services for allegedly running out on her tab at a Botox clinic years ago.

Her bail was set at more than $3.5 million, and she also faces a federal charge of unlawful flight to avoid prosecution.

Authorities tracked Armstrong last week to a beach-side hostel in Santa Teresa, a secluded haven for surfers, yogis, and backpackers.

She arrived at the hostel carrying two passports – her own and her sister’s.

Images on social media show that the sisters shared a striking resemblance and appeared to have been close. Armstrong visited her sister at an upstate New York campsite before news of Wilson’s murder made national headlines, according to a man at the campsite who told authorities that she’d come and gone before law enforcement arrived, on her trail.

Her sister, Christine Armstrong, has not been charged with a crime.

Authorities also recovered a receipt for cosmetic surgery that was written like a bill of sale and addressed to whom “it may concern” claiming that she paid “$6,350 in cash.”

Armstrong’s most recent booking photo in Harris County, Texas, appears to show her with a more narrow nose. She also dyed her hair and cut it down to shoulder-length, according to authorities.