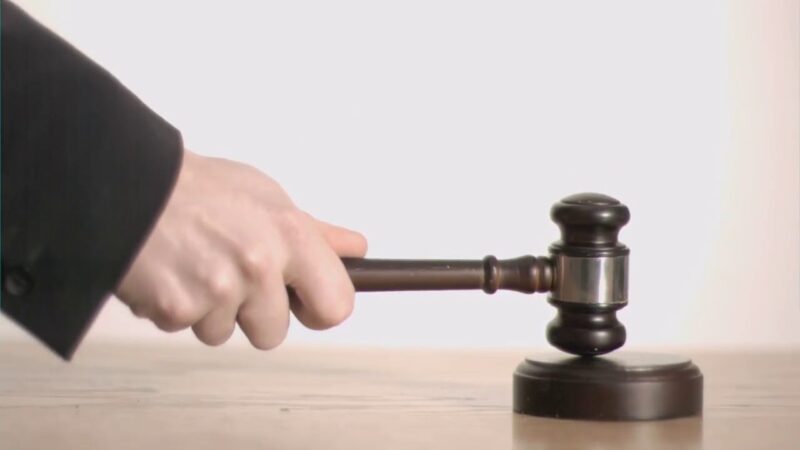 An Illinois judge is under scrutiny surrounding a case in which he denied a mother visitation with her son because she was not vaccinated against COVID-19,

The judge originally made the decision against visitation, then reversed the order Monday after it started drawing media attention. On Tuesday the judge recused himself from the case.

“Public perception may be that I can’t be fair and impartial. Therefore, I am going to recuse myself from further proceedings in this case” Shapiro continued.

In an August hearing, Rebecca Firlit told Shapiro that she had not been vaccinated against COVID-19 because her doctor had advised her not to.

The judge ultimately took away Firlit’s visitation privileges with her 11-year-old son until she got vaccinated. The judge reversed his decision after it went public and he was heavily criticized.

“I think there’s been a lot of media outcry,” Firlit’s attorney, Annette Fernholz, said. “The divorce bar here in Illinois has been responding when they saw it on the news.