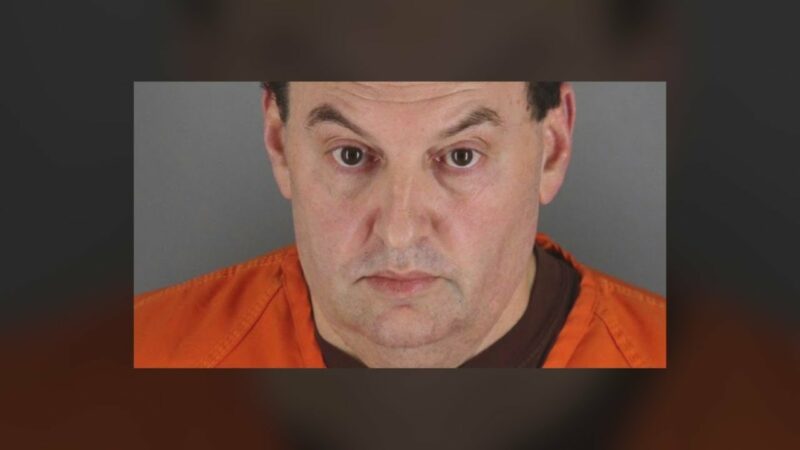 A Minnesota man who murdered a woman decades ago thought he was in the clear but he was caught after wiping his face with a hot dog napkin during a hockey game.

Jerry Westrom, 56, was convicted on Aug. 25 of first-degree premeditated murder and second-degree murder in the death of Jeanne Childs.

Childs was stabbed to death inside her apartment in June 1993, and now after 25 years, Westrom has finally been arrested for her murder.

“My condolences go out to the victim and her family. They have had to live without justice for her brutal murder for nearly three decades,” Hennepin County Attorney Mike Freeman said in a statement. “I hope this brings some closure to them. Today’s guilty verdicts show that we will pursue convictions for serious crimes, even if it takes years to gather the evidence.”

Investigators had been watching Westrom for some time and got the evidence they needed to convict him in 2019 when they retrieved a napkin he discarded during his daughter’s hockey game. Westrom had been eating a hot dog and wiped his face with it.

Westrom showed up on investigators’ radar after they took advantage of advances in DNA technology in 2015 to take a deeper look into the unsolved murder.

A search of an online ancestry website flagged Westrom as a possible suspect.

Childs was found naked inside her apartment with multiple stab wounds. Blood was found on the walls of her bedroom, living room, and bathroom.

After scoring a DNA match on the ancestry website, investigators delved into Westrom’s social media accounts and learned he would be at the hockey game.