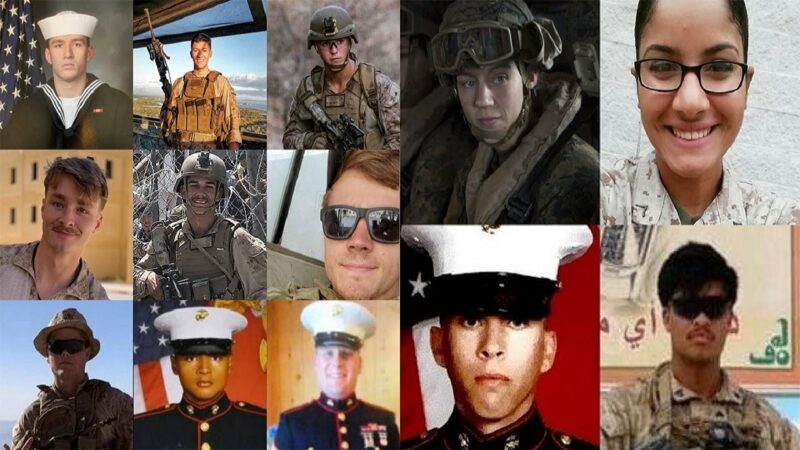 United States Marine Lance Cpl Rylee J McCollum died last week in the attack on the airport in Kabul, Afghanistan. His mother, Kathy McCollum spoke about the incident in a radio interview on Saturday.

“Every Democrat who is listening, you did this to my son,” Kathy McCollum said.

“My son did die in vain. This was an unnecessary debacle. It could have been handled properly. They had months to remove everyone from Afghanistan and they chose not to. And so they sent in freaking what? 6,000 troops? And my son, through the law of statistics, my son was one of the ones that just got blown yesterday,” McCollum said.

“I never thought in a million years that he would die for nothing. For nothing. Because a feckless dementia-ridden piece of crap wanted a photo-op on Sept. 11, that’s what kills me,” she said.

“Dementia-ridden piece of crap, needs to be removed from office, it never would have happened under Trump,” she continued.

“If my son would have gone in when my boyfriend did in March of ’03 to freaking defend our country that would have been one thing, but this is a whole other animal.” McCollum said.

Rylee McCollum and his wife were expecting a baby in September.

Marine Lance Cpl Kareem Nikoui also died in the attack at the Kabul airport. His father, Steve Nikoui voiced similar views and said that President Biden had “turned his back” on United States service members adding “My life changed forever.”