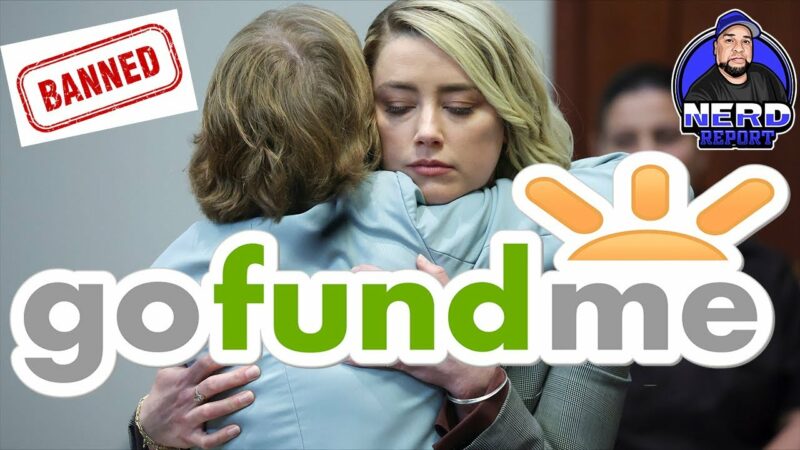 Kimberly Moore set up a fundraiser claiming it was to help Heard. Moore claimed that she contacted Heard’s legal team and vowed Amber would have direct access to any money raised.

The page’s description read, ” The trial was a disgrace. I believe Amber, and social media protected the abuser. The judgment exceeds her net worth. It’s so sad that he was able to get away with the abuse. The judgment furthers that abuse. If you can please help her. She will have direct access to the money. I contacted her attorney so they can loop her in.”
A spokesperson for GoFundMe said they flagged the account before a substantial amount of money was raised.

GoFundMe said its policy is to remove any campaigns that have not “been authorized by the recipient of the funds.”

Heard has been ordered to pay Depp $8.350 million although her team had said they plan to appeal.
Amber’s lawyer has said the actress cannot afford to pay the judgment, but she did not set up a GoFundMe.
Subscribe
Login
0 Comments
Inline Feedbacks
View all comments
Previous Post
Next Post