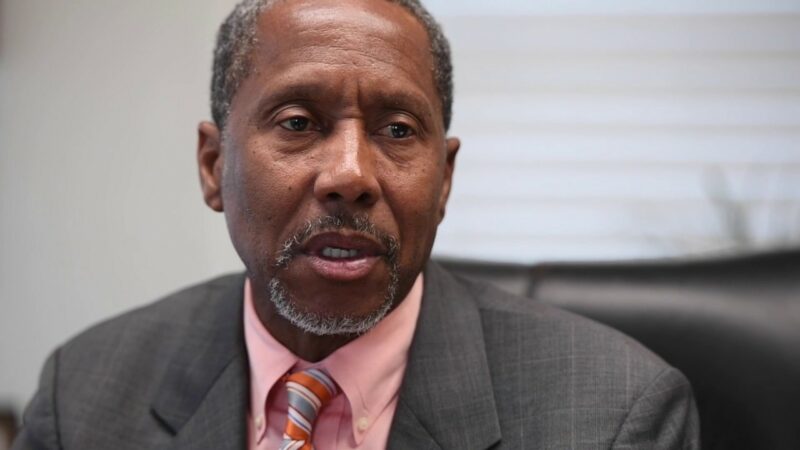 A Florida state senator filed a bill Tuesday that would allow selected convicted criminals to enlist in the military in leu of serving jail or prison time.

Florida Senator Darryl Rouson filed Senate Bill 1356, which would allow defendants who are 25 years old or younger to apply for enlistment in the military instead of jail time. Potential applicants must not be habitual offenders or be facing longer than 4 years in incarceration to qualify to choose military service.

The bill will not allow defendants to choose military service if the primary offense committed doesn’t require a mandatory minimum prison sentence.

Florida Representative Patricia Williams also filed a similar bill in September, according to. Florida’s 2022 legislative session will begin on Jan. 11.

I’ll say unequivocally that I’d be VERY skeptical of having CRIMINALS serve in any unit I was in. To me it’d be an UNACCEPTICAL security risk.

It’s bad enough that the socialist believe they can use the military as social experimental workshops. In the past the results have been quite detrimental.

What we want and need in the military are young men and women of intelligence, integrity, and courage, not those cowardly fleeing the consequences of their immoral and criminal conduct, usually due to their state of mind regarding rebelliousness, disrespect, and cowardice.

hell to the F NO, who knows what mischief they will get into in the military….this is really stupid