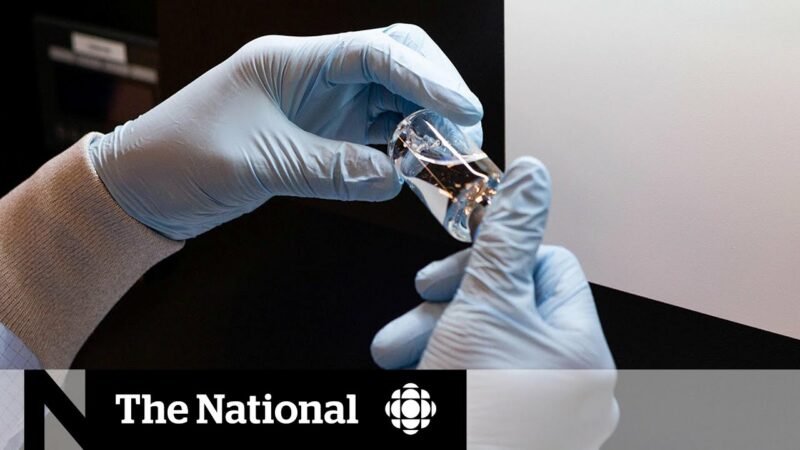 COVID Vaccines Could Soon Be Obsolete With New Experimental Drug

Pharmaceutical company Merck announced Wednesday that it is working on an experimental oral medication for COVID-19 that is expected to be effective against multiple strains of the virus including the delta variant.

The company said that its new drug, molnupiravir, targets the enzyme that allows the virus to duplicate by introducing errors in the virus’s genetic code; the medication will be most effective in the early stages of infection.

Other COVID-19 treatments target the spike protein which is used to differentiate between variants. Merck says according to their research, the COVID-19 pill works against variants.

“It’s a really nice observation because it gives us confidence that it will work the same across the variants that are already out there, and potentially against any new variants that may emerge,” Jay Grobler, head of infectious disease and vaccines at Merck said.

The drug is in the late stages of testing and is anticipated to be finished in November. Merck is developing the drug in conjunction with Ridgeback Biotherapeutics for non-hospitalized COVID-19 patients.

“These in-vitro data suggest the molnupitravir is effective against SARS-CoV-2 variant, particularly when initiated early in the course of illness,” A Merck spokesperson said, adding, “We are hopeful that molnupiravir may play a key role in helping patients and reducing the burden on healthcare systems.”

Pfizer, BioNTech, and Roche, a Swiss company, all report working on an oral treatment for more serious COVID infections as well.