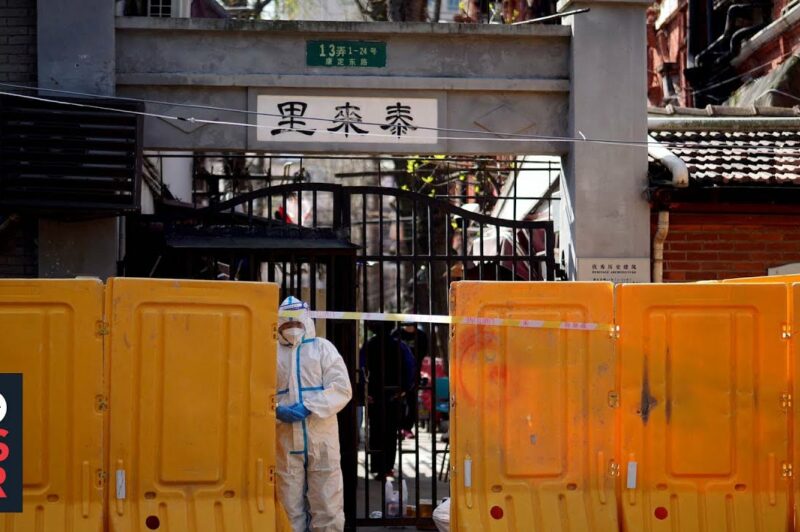 Countries that pursued a “zero-COVID” strategy and implemented harsh lockdown restrictions are now facing overwhelming waves of the pandemic.

In the U.S., COVID-19 has been on a steady decline since January in cases as well as deaths. However, places like China, South Korea and New Zealand, where officials were touted for their highly effective pandemic response are now facing a dramatic surge in cases and deaths.

China implemented severe, harsh measures to fight COVID-19, they even tracked each citizen’s every movement, locked down those exposed to COVID-19 in their homes. They even shut down entire cities at the first sign of an outbreak.

Currently, the country is facing record outbreaks with nearly one-third of the total cases since the pandemic began occurring in March. Military reserves have been activated to prevent people from leaving cities or even buildings with outbreaks. China’s financial center, Shanghai has been locked down.

South Korea used strict surveillance and tracing tools, that were highly invasive, with infected residents having their phones and credit cards used to track their movements, contacts of the infected were required to isolate for two weeks with twice-a-day check-ins from government COVID-19 monitors, and the infected were sent to government isolation facilities.

But in March 2022, with daily cases peaking at more than 621,000. The country’s death count more than doubled in March alone.

South Korea and Hong Kong have had the most per capita deaths in the world during the past seven days.