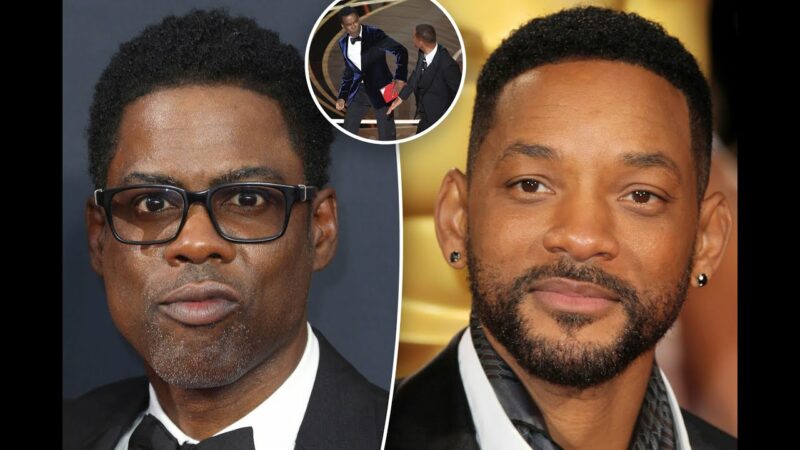 Chris Rock Jokes About Being Slapped By “Suge Smith”

Chris Rock cracked jokes about that infamous Oscar slap during his recent stand-up show but was tight-lipped when it came to Will Smith’s apology.

Chris performed in Atlanta at the Fox Theatre this weekend … his first appearance since Smith’s video apology.

Rock took a major issue in our country and weaved it into the Oscar incident … “Everybody is trying to be a f—ing victim. If everybody claims to be a victim, then nobody will hear the real victims. Even me getting smacked by Suge Smith — I went to work the next day, I got kids.”

He continued … “Anyone who says words hurt has never been punched in the face!”

Will Smith made a video appeal to the public and apologized specifically to Rock, saying that he’d reached out but Chris wasn’t ready to talk with him. Rock had previously said he was not willing to talk to Smith or accept his apology.

Perhaps Smith’s video plea will soften his position, regardless, it seems as though Rock is moving on.

Will didn’t say why it took so long for him to speak out about the incident but he seemed to be pained by his behavior and his apology was sincere. It looks like this is Will’s reemergence and it is a good bet the whole thing will not affect his career, in the long term.