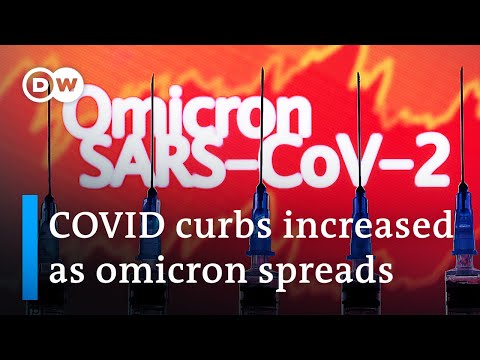 CDC Overestimated Percentage Of Omicron Cases – Delta Still Out There

The Omicron variant of COVID-19 is not as widespread as the Centers for Disease Control and Prevention (CDC) initially led people to believe.

The CDC previously reported on Dec. 20 that 73% of COVID-19 cases across the United States were Omicron, up from just 0.7% two weeks prior. However, at this time that number has been revised all the way down to 22.5%.

The data for the week of Dec. 12 to Dec. 18 was revised when the CDC released new data for the most recent available week, Dec. 19 to Dec. 25. Instead of Omicron becoming dominant between Dec. 12 and Dec. 18, Delta was still the dominant strain at the time, making up 77% of cases.

According to the most recent estimate for the week of Dec. 19 to Dec. 25, Omicron has become dominant. It’s still only making up 58.6% of cases, though, not the 73% that was once reported.

The numbers may have been off because not all COVID-19 cases in the United States are sequenced to determine which variant they are, therefore the CDC can only estimate numbers based on the cases that are sequenced and submitted to the agency.

The new data suggest Omicron may still have more room to spread than previously believed. While the variant is less severe than previous strains of the virus, it is far more contagious and can more easily infect vaccinated or naturally immune individuals.

again fraud fauxi is LYING and fudging the numbers AGAIN