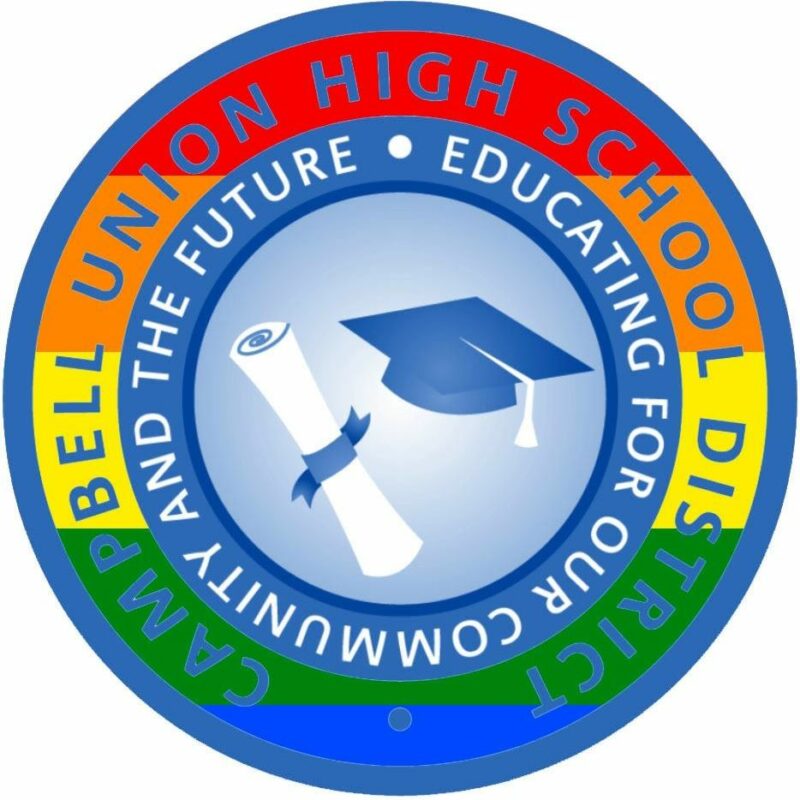 A California school district recently removed a link to resources that included an outline of how to cast a spell on people who said things like “all lives matter.”

That content was included as part of a Google Drive for a “Black Lives Matter Resource Guide.” A document on “Writing Prompts on Police Brutality and Racist Violence”  encourages high school students to write a “curse” for police and others.

“Hexing people is an important way to get out anger and frustration. Make a list of specific people who have been agents of police terror or global brutality,” it reads.

“This list can be wide-ranging, from small microaggressions to larger perpetrators (i.e., people who say ‘all lives matter’ to the police officers who arrest non violent protestors to George Zimmerman). Pick one of those people on your list.”

It continues: “Read Martin Espada’s poem ‘For the Jim Crow Restaurant in Cambridge Massachusetts Where My Cousin Esteban was Forbidden To Wait Tables Because He Wears Dreadlocks.’ Write your own hex poem, cursing that person.” Another prompt directs students to picture a world “with no police.”

Campbell Union High School District (CUHSD), later removed the link to the drive but an internet archive shows it as listed under “Addressing Racialized Violence.”

CUHSD’s resource list resembles that of many other school districts’ that have surfaced in the media reflecting a growing interest in ideologies like critical race theory (CRT).

One CUHSD teacher, who the district appointed teacher of the year, told teachers to recognize “the power of critical race theory and use it in our lesson plans”

While much of the discovered “equity” content seems to be focused on socio-political issues, religious content has surfaced as well.

California had previously proposed a curriculum that included chanting the name of an Aztec god that accepts human sacrifices.