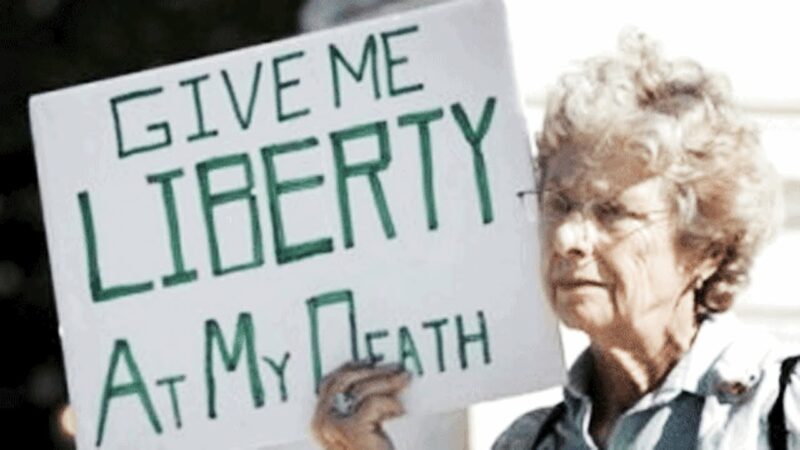 A physician-led group of  Christian doctors and dentists are suing the state of California over a law that requires doctors to participate in physician-assisted suicide, according to court documents.

The 2015 End Of Life Options Act, legalized assisted suicide in California making physicians’ participation in patients’ suicides optional, according to court documents. However, recent changes to some elements of the law change the dynamic of participation for physicians.

Doctors who seek to avoid participating in assisted suicide by not diagnosing terminal illness, determining a patient’s decision-making capacity, or informing patients of their legal right to request lethal medication can face civil and criminal liability and professional discipline, the doctors’ attorneys argued.

For patients to qualify for assisted suicide, they must request lethal drugs on two separate occasions. Initially, the assisted suicide law required a 15-day gap between those requests, but the amended law requires only 48 hours, according to court documents. Doctors initiate the procedure by documenting the patients’ two requests for lethal medication, as required. A second doctor may then administer the lethal medication upon request, attorneys explained.

A hospice physician who is suing the state said patients experiencing the pain of terminal illness often change their mind once their pain is controlled, but that the pain can last longer than 48 hours, according to his attorneys.

He also said patients are often exhausted and vulnerable to pressure from loved ones to go through with assisted suicide, citing one family that had pressured a patient to undergo the procedure despite the patient’s questionable mental capacity, according to the physician’s attorneys.