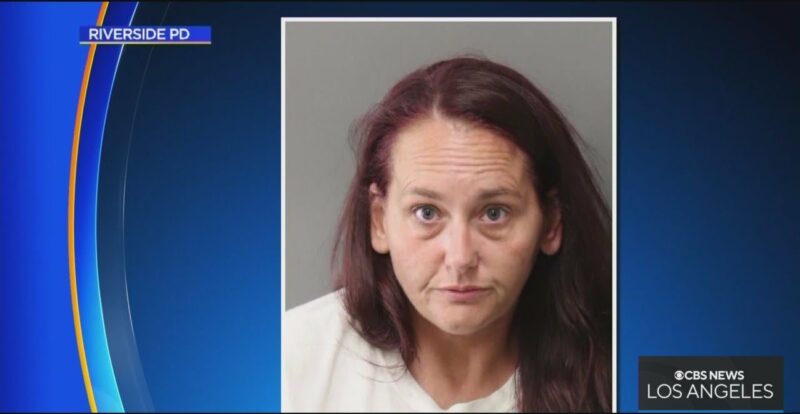 A California woman employed as a school bus driver and on-campus security at a school for special needs children has been arrested for providing fentanyl to kids on campus. Her husband has also been arrested in the investigation.

Melissa Harloam-Garrison, 46, who lives in a cottage on the property at Bright Futures Academy in Riverside was arrested last week on several charges related to the distribution of fentanyl to special needs students at the school.

Her husband, 58-year-old David Wayne Garrison, who lives with her on the school property, was also arrested “on suspicion of possessing a firearm on campus and being a person prohibited from owning or possessing a firearm,” according to a police report. He is being held on $25,000 bail.

Police say Harloam-Garrison was providing fentanyl to students at the private school which “serves K-12 students with… severe behavioral problems, autism and other special needs.

Police began an investigation after a student recently suffered an overdose. While looking into how that student may have acquired the drugs, police became suspicious of Harloam-Garrison and began investigating her.

“Officers conducted a search of the cottage and found over a hundred suspected Fentanyl pills, two handguns, and various types of ammunition,” officials said in a statement.

“This event has shaken us to our core. Beyond the shock of the allegations, we are saddened that the health and safety of our students were put at risk. That is completely unacceptable to us! Our staff and administration are communicating with everyone involved to make sure our students are cared for, she continued. We may be taken by surprise by this but we aren’t distracted from providing excellent education.”

But she still has a job right?