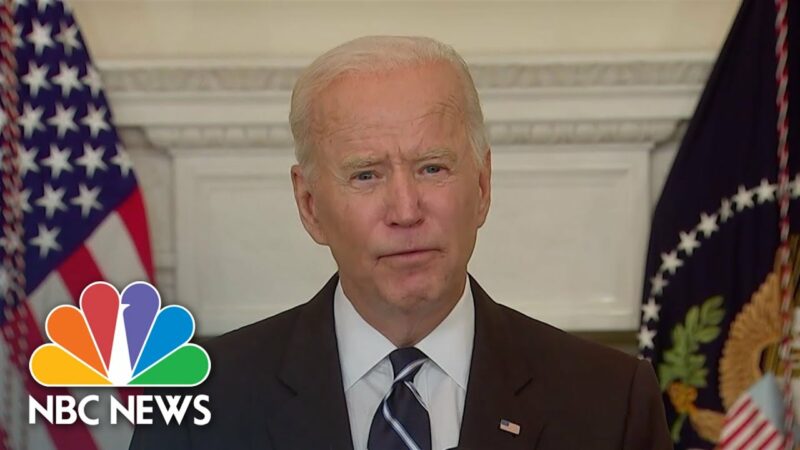 Val Verde County in Texas was inundated with 30,000 migrants earlier this month and has said it will come together with neighboring counties to sue the Biden administration to push action at the southern border.

“We’ve talked about immigration reform for as long as I can remember. Both parties have had control of Washington at one point or another over the last 20 years, and we have failed to do anything about it other than create the mess that we have today,” Val Verde County Commissioner Beau Nettleton said in a meeting Tuesday, adding that “it is inexcusable.”

Nettleton said it was time for border counties and cities to unite in a suit to dispute U.S. immigration policies which led to the largest wave of migrants at the southern border in over 20 years.

U.S. Customs and Border Protection (CBP) reported more than 1.5 million illegal crossings at the border during the fiscal year 2021, not counting the number of illegal encounters during September.

“I don’t have the answer as to whether a lawsuit solves this problem, but it draws attention to this problem,” Nettleton said. “They took the same oath of office that I did, which was to uphold the constitution…they need to comply with that oath and do their job and stop this mess.”

President Biden received harsh criticism from both Republicans and Democrats on the Hill for the administration’s response to the border crisis.

Democrats are furious over the continued use of Trump-era policies, like Title 42, which allows for immigrants to be deported back to Mexico until their hearing.

But members of the GOP claimed Trump-era policies that impeded the flow of migrants have been made futile.

“I am all for people coming into this country legally – that’s what built this country,” Nettleton said. “This is not a legal process, this is not the right way to do it.”

The Texas commissioner said years of ineffective policies have put a huge burden on border towns.

“Fifty percent of the population of this city was sitting underneath our International Bridge – how is a town of this size, with our tax base supposed to deal with that problem,” he said, about the recent influx of migrants.

“It is a complete failure of everything that is going on in Washington, for not just the last couple of years, but for many, many years.”