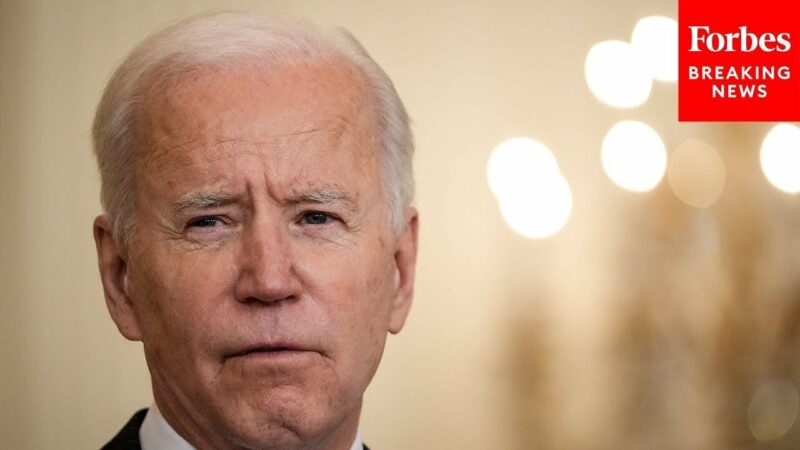 Biden Rambles On About His House Burning To The Ground

President Joe Biden claimed Tuesday that he owned a house in New Hampshire and that it had “burn[ed] down with” his “wife in it.” Not long after making the statement, Biden added that the entire house had not burned down but only a “significant portion” did.

“And I know, having had a house burn down with my wife in it — she got out safely, God willing — but having a significant portion of it burn, I could tell 10 minutes makes a hell of a difference. It makes a big difference,” the president said while speaking about the importance of bridges in an emergency situation.

Biden was speaking about a fire that happened in 2004 when lightning struck their home starting a fire that was “contained to the kitchen,” according to reports. Thankfully no one was injured in the fire, which was reported to authorities by Jill Biden.

Making the point that bridges are important to emergency services, Biden says in NH he "had a house burn down with my wife in it." He adds, "she got out safely."

According to AP in 2004, fire in question was "small" and "was contained to the kitchen."

Luckily, we got it pretty early,” Cranston Heights Fire Company Chief George Lamborn said, noting that while the house was filled with smoke the flames had not spread past the kitchen. “The fire was under control in 20 minutes.”