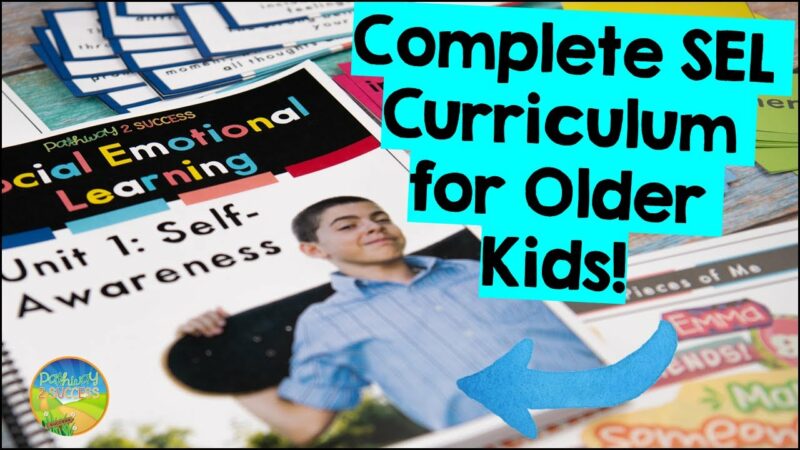 A back-to-school curriculum focused on social-emotional learning (SEL) lays the foundation for Critical Race Theory (CRT) by dividing children through the creation of identity charts, “getting to know you” questionnaires, and classroom contracts, according to some researchers.

A curriculum created by Facing History and Ourselves, a group that partners with more than 100,000 teachers to provide education resources to fight “racism, antisemitism, and prejudice at pivotal moments in history,” has a five-day back-to-school lesson plan that teaches kids about gender, culture, and identity. The curriculum is based on SEL, which focuses on teaching students social skills for their emotional well-being but has been condemned by many for laying the groundwork for CRT in the classroom, as similar lesson plans based on SEL are growing in popularity across the country, according to researchers.

“Separating children by their group identities and having them judge others or self-judge because of their group identity is psychologically abusive, not to mention despicable, in a modern society,” Wai Wah Chin, an adjunct fellow at the Manhattan Institute, said. “Promoting SEL in schools puts powerful control and assessment tools into the hands of educators. Educators are failing in their job to educate academics, but want instead to divert from their failures to matters of mind control and manipulation.”

The curriculum suggests students read a passage called “Orientation Day,” a story about Jennifer Wang, a 17-year-old Chinese American girl, who struggles to do a “get to know you” activity. Wang wonders how to tell her classmates, “I am a girl who wandered the aisles of Toys ‘R’ Us for two hours, hunting in vain for a doll with a yellowish skin tone.”

Students are asked to reflect on their “individual identities” and write down the way they view themselves compared with the way others see them, the curriculum states. The students must think of what factors have forced them to have these identities as a part of the lesson plan.

Educators are advised to create a classroom contract that “empowers” students to “wrestle” with “multiple perspectives,” the curriculum stated. The contracts should include “logical consequences” for those who don’t foster a proper “classroom community.”

“The purpose of this exercise is none other than to program kids to internalize information through an ideological and racial lens rather than to understand the historical context of the facts,” Dr. Elana Fishbein, president of No Left Turn In Education, said. “Instead, the teacher should guarantee objectivity, pledge to keep politics out of the classroom, and promise to let all perspectives be heard, without a threat of intimidation or retaliation.”

The curriculum in total is 230 minutes devoted to “establishing classroom norms and an inclusive environment.” By day five, students have inspected their identity and become bound to a contract to keep them accepting and inclusive throughout the school year.

“Classes may commence with ‘get to know you questions and exercises about kids’ gender, culture, and identity so that kids can ‘share their stories to ‘feel safer’ and ‘build trust’ on the very shaky premise that culture, gender, and identities inform learning styles,” Nicole Solas, a senior fellow at the Independent Women’s Forum, said. “But children should not have to talk about their gender or ‘share their stories just to learn algebra.”
Educators and schools are implementing curriculums like these at the beginning of the year, which is when parents need to be the weariest of these introduction lessons, Chin said.
“The schools starting CRT and SEL indoctrination early set up the controls for the year,” Chin said. “Parents need to develop networks to be aware of what is being taught, and to develop options when the local educational offerings are destructive.”
Subscribe
Login
0 Comments
Inline Feedbacks
View all comments
Previous Post
Next Post